Going to Prague? Here are some sights to see!

The city of Prague and beer, two of my favorite things in the world. Being Czech myself, I will go back to the Czech Republic on occasion to visit family and indulge in my cultural background. On a recent trip, I went by myself ahead of my mother and sister, and being the beer fanatic that I am I decided to scope out some of the best brew spots. Of course, Czechs are known for their quality and hearty beers (and cheap)....not to mention, they consume more beer per capita than any other country! If you are in the area and want a cold one, these are the places I found to be exciting.

All these places are within walking distance of Old Town Square, the main hub of Prague. So, they are all relatively close to each other....give or take.

Since 1475, this place has been open every day to serve beer. This medieval themed bar tries to stay true to it's origins, keeping it's staff uniforms, décor, and atmosphere emblematic of the times over 500 years ago. From what I remember, the food was limited and simple, but delicious. The dark lighting and cave-like feel really takes you back. It's located right by the Prague Castle, making it a nice stop after touring the royal grounds. 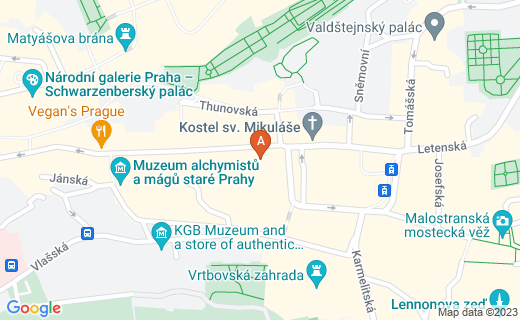 While it may seem unethical to step into a pub which features Lenin holding a beer as it's logo, this is actually a really cool place. Inside the building, there are relics and historical memorabilia from the Czech Republic's communist era. This is really more of an homage to the past, and not so a current "communist supporting" bar. Actually, the Communism Museum in Prague is associated with this pub, I believe. I recall going to the museum and getting some kind of coupon for the pub, of course after I had already gone. So, while it may seem strange to walk into a business such as this, it's worth stopping by. The food was good, the beer was great, and free wi-fi was available.

Propaganda Pub on the map 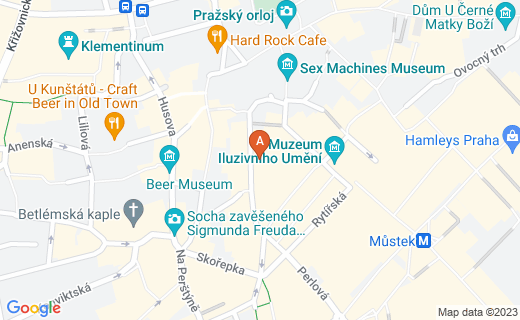 Yes...even the Irish are in Prague! Caffrey's was a great experience. First off, it was warm and inviting and stayed true to the typical Irish pubs we all know and love. A lot of the staff was actually from Ireland (at least, when I was in there), and it was like getting to country hop for a couple hours. The music, atmosphere and beer were all what you would find in a good, Guinness-pouring establishment. .

Caffrey's Irish Pub on the map 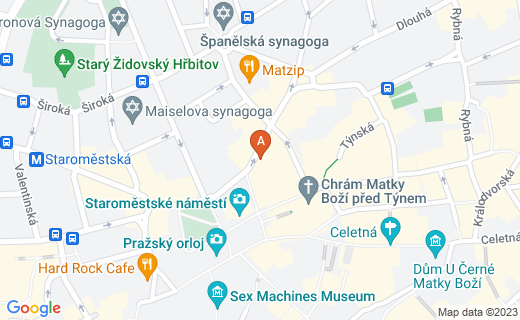 Conveniently located right in Old Town's general area, is a branch of the popular restaurant chain, Hard Rock. For those who make it a point to collect the shirts from the various ones around the world, this one would be another notch on your bedpost. While it's clean and professional, it truly is like all the other ones out there. For me, while I am in a foreign land, I like to indulge in the more cultural places, however, if you are an avid fan it would definitely meet standards. 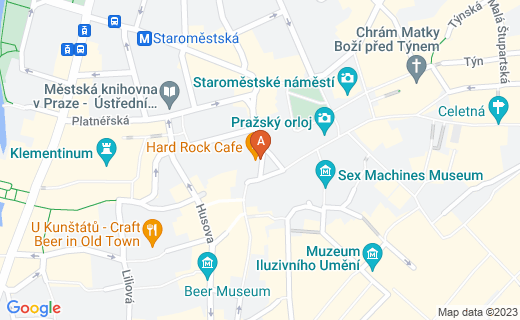 Appropriately named after one of the biggest pieces in Czech literature, The Good Soldier Svejk, this restaurant is a nice salute to the novel and Czech history. The goofy main character of the book, Svejk, is depicted in the logo and recognized all over the country. This place was pretty good food-wise, they served a lot of typical Czech meals...such as pork, dumplings, and kraut to name a few. It was definitely a fun and friendly atmosphere, however, it is more like a traditional restaurant rather than a pub. But, of course they aren't short of the beers....

Wikipedia page on the famous novel that inspired this pub!

Svejk Restaurant on the map 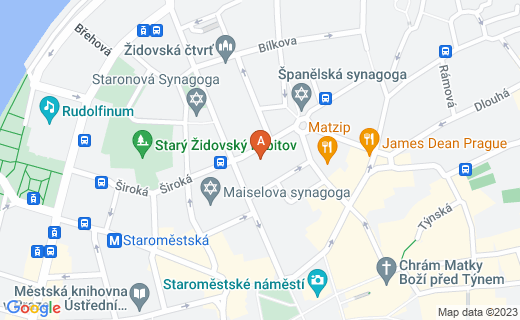 Set up for business in a building that has been standing since 1499, U Fleku is a pub of historical value to say the least! Not only does it serve beer, but it is a micro-brew and a restaurant as well. Every room at U Fleku has it's own theme and atmosphere. As for the food, it is quite delicious and is a great representative of traditional Czech food....such as the pork, dumplings, and sausage dishes. They also make their own beer on site, and expect some wonderful (yet potent) dark beers on that list! However, they also have wines and spirits as well. Not to mention, they also have live music on occasion. This pub is rather busy all year long, as it is one of the popular spots for travelers. There's no better way to experience the Czech culture than to visit this pub, it gives it's visitors a well rounded summary of what Prague is all about!

U Fleku on the map 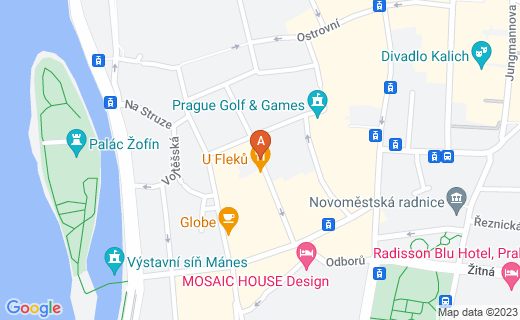 Ok, while I normally go straight for the beer, there is one other beverage novelty in the area- hot booze stands. Especially during the fall and winter months, it is very common to see small vendors selling hot wine (usually served with an orange or lemon), and hot mead. The wine is very inexpensive and tasty, and compliments a nice walk on the Charles Bridge when it's brisk outside. A good way to warm up! The mead I found to be slightly more expensive, but not by much......a matter of cents, equivalently. And unlike in the United States, the Czechs have no problem with public drinking. Not to an extent, anyway. So this was definitely one of my favorite experiences in Old Town Square.

Take the clock home with you! 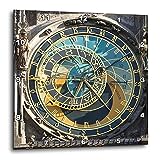 Why not learn a few fun words? 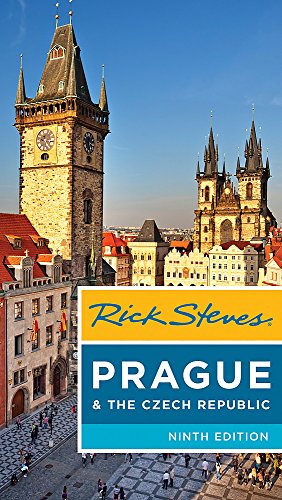 More fun pubs around the world!