The City of Punta Gorda recovered fully enough after Hurricane Charley in the 2000s that it became a member of the Top 10 Best Places to Retire in Florida at the end of that decade and stayed on the list!

This city with a harbor is one of the healthiest places in Florida to retire. With a population of about 18,000 people, it provides small town life and outdoor living near the bigger cities of Sarasota and Tampa. Water activities are very popular.

Further Hurricane Readiness procedures were put into place for the future after Hurricane Charley, and although Florida is likely to be visited by additional hurricanes, this fact does not cause many people to move away to another state.

Good news is that US News and World Report recently chose Punta Gorda as one of the Healthiest Cities to Retire In around the USA.

In addition to its rating as a great place to retire in Florida, Punta Gorda is prominent in its focus on health and wellness at all ages.

Top Hiring Companies are in Health

Consistently, 5,500 - 8,000 jobs are listed year around in the metro area. Many of the largest companies consistently hiring workers are involved in healthcare:

Temperatures generally hit the mid-90s in the summer and remain in the 60s during the winter in this more tropical part of Florida, so outdoor activities in the water and on the beaches are almost always available all year.

Six city parks and a state park on Don Pedro Island are very popular. Along with an EPA rating that makes Punta Gorda's Charlotte County air the highest quality in the state, all of these activities lead to a higher level of health among residents, including retires.

In addition to golf, tennis, walking and eco-tours in the area, fishing is a tremendously big activity. In the Gulf of Mexico, you can fish for grouper, mackerel, snapper, or tarpon. Within the inland waterways, trout and sheepshead have been easy to catch. If you take a charter boat for fishing, a fishing license may not be required by law. Local fishing tournaments are held throughout the year by the Lemon Bay Rotary Club.

The refurbished Downtown District features nightlife, entertainment and dining as well as cultural pursuits like art galleries and theater.

Punta Gorda Pathway system includes 18 miles of bike/hike trails running among the neighborhoods, city parks, and business district. One of these trails is the Fitness Zone. 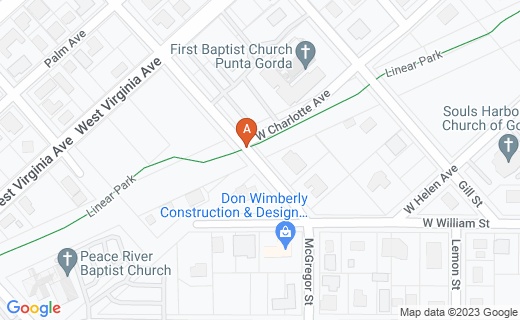 The city's name means "Fat Point" and it lies on a wide point of land that extends into a natural harbor, Charlotte Harbor in Charlotte County.

Each December, the city and Chamber of Commerce hold an evening Lighted Boat Parade. Monthly trolley car tours of the city are provided in this area with an hour-long cruise after the land-side tour.

A Wine and Jazz Festival is well attended in February of the year near Valentine's Day. 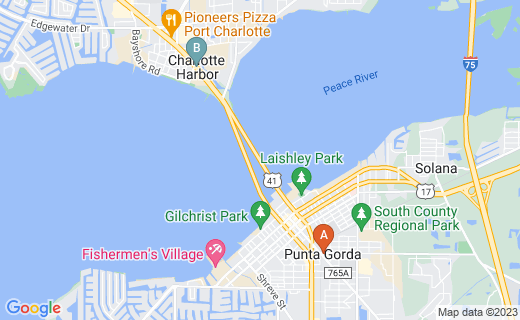 The city has set into motion an ongoing plan of development that includes preservation of period architecture and the recovered wall murals located around downtown on the walls of some of the buildings. The waterfront district is well developed and features museums and city parks as well as restaurants, shops, entertainment, and a variety of services..

Gallery Walk is sponsored on 3rd Thursdays by the Downtown Merchants Association and features entertainment and refreshments as visitors and residents leisurely browse the shops and street vendors. Walking maps are provided. Additional activities are sponsored for the other Thursdays of each month,

This is a combination waterfront mall and boating marina. Shops, upscale dining, sight-seeing cruises, boat rentals, and even jet skiiing are available. 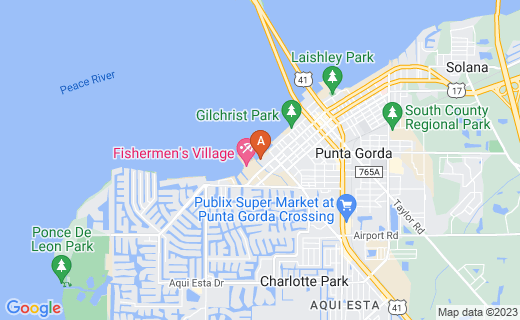 In the downtown district of the city, the Punta Gorda Historic Mural Society oversees the maintenance of dozens of street murals. Nearby, the Waterfront Mall and Marina entertains newcomers and residents alike with shopping, deluxe apartments and many amenities in a mixed-use venue. 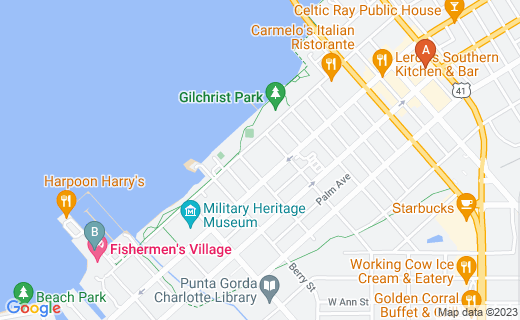 Punta Gorda Historic Mural Society at the university. Take a mural tour of all 28 murals in the project.

In 1928, the cross-Florida highway between Naples and Miami became the Tamiami Trail along US Route 41. It was a huge achievement among engineers and construction companies. Today, it tales travelers to a number of towns and interesting museums like the Muscle Car City Museum in Punta Gorda (Please see video below).

This highway cuts through The Everglades after passing through fascinating places like Ten Thousand Islands.

Through the Punta Gorda Area, the highway is accompanies by a bike-hike trail that runs parallel to it. 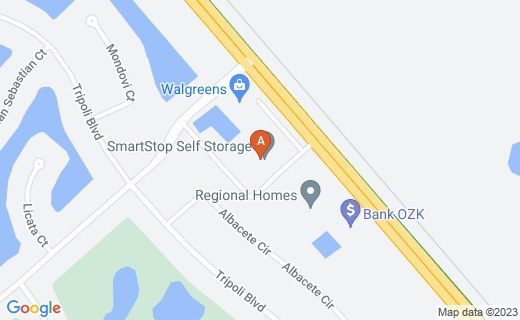 National artist Peter Wolf Toth carved the head of Calostimucu for the City of Punta Gorda from the trunk of a dead monkey pod tree in three months.

Mr. Toth planned to carve Native Americans for all 50 states. Calostimucu, the 10th work in the US States series, features a man on one side and a woman on the other. Overhead of the couple is a dream of American Buffalo and the Bald Eagle.

The trail of statues and its mission, in part, is to counter the horrors of the Trail of Tears of the 1830s. Toth immigrated into the USA from Hungary and lived in Ohio, where he learned about Native Americans. As he traveled to California, he was further inspired to create a trail of tall statues across the United States in honor of peoples that underwent numerous atrocities.

The art along the trail of statues is entitled Trail of Whispering Giants and its mission, in part, is to counter the horrors of the Trail of Tears of the 1830s.

Toth immigrated into the USA from Hungary and lived in Ohio, where he learned about Native Americans. As he traveled to California, he was further inspired to create a trail of tall statues across the United States in honor of peoples that underwent numerous atrocities. 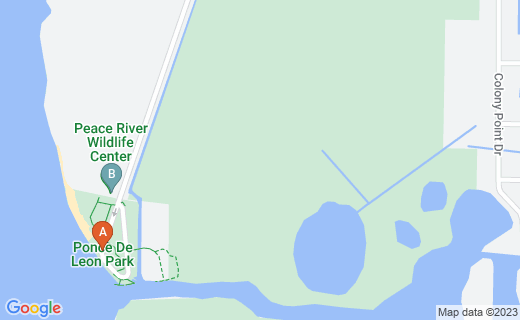