The Village of Glencoe is located on the North Shore, which is actually the southern curve of Lake Michigan. 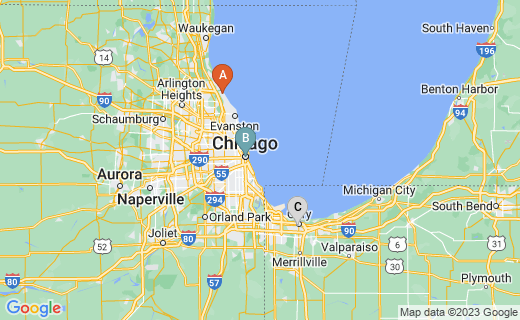 Prosperity in North Chicagoland through 2024

Glencoe is a lush suburb that surrounds the wonderful Chicago Botanic Garden in Cook County, the home of the Blues Brothers and the Second City improv group that has given us laughs through Alan Arkin, Joan Rivers, Dan Aykroyd, Joe Flaherty, John Belusi, Stephen Colbert, and dozens more.

The village is also on the Chicago North Shore, which is actually the southern curve of Lake Michigan. It has been named to the list of the Best 25 Places to Live in the US since 2011 at BusinessWeek and CNNMoney.

Village projects include Tuneup Downtown Glencoe, an expansion of retail, services, and dwellings; A new JPMorgan Chase bank is under construction and local monuments are being restored. 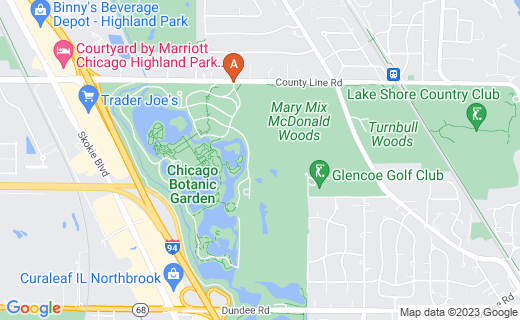 The Glencoe bluffs overlooking Lake Michigan are cut though by many ravines that were left by another era's glacier movement down through the area and back to the north. The glaciers cut out the Great Lakes as well and today, each lake is accompanied by an official Circle Tour.

Circle Tours take the motorist and his guests or family around the perimeter of each of the Great Lakes. In addition to these driving tours, a grand Circle Tour outlines all of the five lakes together, taking the visitor through both the United States and Canada. A tour of Lake Erie that I always enjoy is discussed at the Lake Erie Circle Tour.

The Lake Michigan Circle takes travelers up the North Shore of the Lake, past Chicago, Glencoe and other places, along the shore in Wisconsin, across the South Shore of Michigan's upper Peninsula, across the five miles of the Mackinac Bridge, down the shore along Western Michigan, through Gary Indiana, and back to Illinois.

The bluffs and ravines of Gencoe make it a good place for photography and enjoying nature near the lake. Three golfing clubs are successful in this areas as well, surrounding the Village of Glencoe: Lake Shore Country Club, Glencoe Village Club, Skokie Country Club. Likely, Gencoe was named after Glencoe in the Scottish Highlands and that country is the birthplace of golf.

The Cook County Forest Preserve surrounds the Village of Glencoe on three sides. Areas of the preserve are undergoing reforestation. 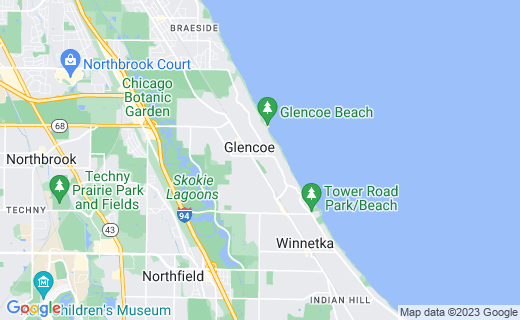 The Ravine Bluffs Development bear the North Shore was begun in 1915 by the famous architect for one of his attorneys. Additional homes, business building and even bridges in Cook County were the work of Frank Lloyd Wright.

In the early 2010s, one of the Wright houses was ready for rehabilitation. Not insulated when it was built, the energy of the rehabbed home is now solar and geothermal energy operated.

One of the good things about Wright architecture is his development of a double-pane window that is soundproof. I stood in the living room of his Falling Water house in Pennsylvania and could not hear rain, wind, river, or automobile noises through the closed windows.

Slowly, the houses in the Ravine Bluffs Development are becoming local and national landmarks. The Sylvan Road bridge in the development is already an official landmark. 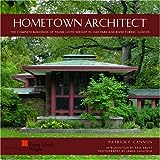 Hometown Architect: The Complete Buildings of Frank Lloyd Wright in Oak Park And River Forest, Illinois
This volume provides large color photographs of some of Wright's most magnificent entries into the Prairie Style architecture that he developed in Chicago and suburbs like Glencoe. Many are National Historic Sites.
Buy Now

Older housing is being demolished in the village and gradually being replaced with larger dwellings. During January 2015, Zillow real estate site listed 66 houses and condos for sale in the area, at a range of $109,000 to $5,400,000 and with a median price of $1.8 Million.

Approximately 1,900 apartment vacancies were listed for the area as well in local newspapers and on Craigslist, in a range of $450/month for a Studio or 1BR in Glencoe to $23,000/month for a 3BR apartment in Downtown Chicago.

A number of communities for Active Seniors ages 55+ also thrive in the Glencoe Area, including:

Companies That Advertise the Most Job Vacancies

For the future through 2024, highly paid jobs will likely increase in Health & Medicine, Transportation/Trucking, IT, and Sales-related positions that include medical devices and other merchandise. The University of Chicago partners with businesses associated with top medical centers around the world as well as members of the NASA Commercial Crew across America.