Life in the Palm Beaches: Folklore, History, and Tourism

When I was growing up in Palm Beach County in the 1970’s, everybody knew what the “Witch’s Castle” was. It was a stretch of spooky road carved out of a hill on the north end of the island of Palm Beach. The road was always very dark except for the one street light across from the cage in the wall. It was a common place where teenage boys would take their dates and scare the girl into his arms.

As he approaches the area, the teenage boy begins to tell his date the story of Witch’s Castle. “There’s a really rich guy that lives in the house above the dungeon. He keeps his crazy mother down in that dungeon. The only thing of value she has is a window in the wall with bars on it”, he tells her. As he slowly drives the car around the hairpin curve before the spooky road, he starts messing with the gas pedal, and says, “Oh no; I think we’re running out of gas!” When he arrives at the cage in the wall, he abruptly stops the car and screams! This is the way a Palm Beach County boy gets a girl in his arms!

There are many versions of the old story. Another version reads, “Legend has it that a witch lived in a house above the coral and kidnapped the children of the island. The children would be locked in a cage in the rock until they were dead. The witch would then stuff the corpses into the holes in the coral, and the child’s soul would be forever trapped in the cage. If a passing traveler touches the cage, one of the souls is set free, but the witch must rise again and hunt to replace the lost soul”, claims mgerstenblatt at ask.metafilter.com.

The best part of the thrill is that it is free!

I suppose you want me to tell you the real story behind the wall. Well, if you really want to know what is in that dungeon, go see for yourself...if you are brave enough. 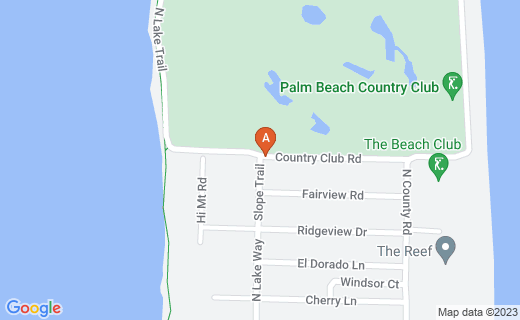 In 1972 my father built us a house in Lake Worth, Florida. I turned 5 years old in that town when we lived in a three bedroom duplex temporarily while my dad finished building our home. We lived out by the Florida Turnpike which was considered way out in the boon docks at the time.

There were no beggars on the streets. The crime rate was low. I remember, however, waiting in line for gasoline when the country had a severe oil shortage; so I am told. Regardless, it was a wonderful and safe place to live.

From the time I was 6 years old, nearly every Saturday I would ride my bike about 2 miles to the closest Pizzeria for a slice and a coke. We went outside to play and were told to be home at 6:00pm for supper. Of course, we did have to tell our parents where we were going.

We would walk home from the bus stop in groups, pairs, or alone. We felt safe. There was never a thought about guns in school. We had some rough gangs, but they settled things with their fists.

The neighborhood would have holiday parties and parades. One parade in particular stands out since I won the best decorated bike contest. It was a July 4th neighborhood parade and contest. My bike was decked out in streamers and playing cards. I sported a dark blue leotard, red shorts, and my white go-go boots that I wore for baton twirling performances. Add face paint, and the blue crown with silver stars that my Mom made, and I was ready to compete!

I sure do miss those days.

Your feedback is always welcomed and appreciated. Please leave a comment in the appropriate section below. I certainly hope the read was amusing and made you giggle.

Thank you so much for your interest in my work. If you enjoyed this hub, feel free to visit my profile page for more. 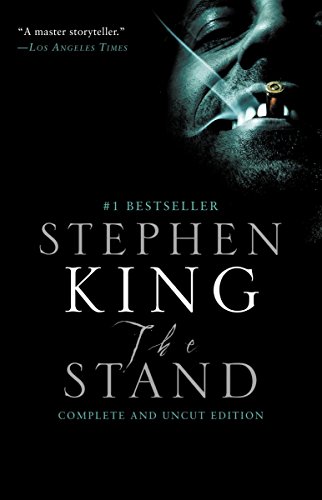 Have You Been And Lived to Tell About it?

Have you ever had the frightening experience at Witch's Castle in Palm Beach, FL?