Our National Parks: The Anasazi of Chimney Rock (Poem)

High up on Chimney Rock

in southern Colorado there

is a piece of Chaco Canyon

where only 90 days of growing

season is to be had for

corn and squash and beans.

And yet here at Chimney Rock

walls of stone, leveled with chips

high above mountains and mesas

to the south with views northward

to the snowy San Juan Mountains.

Why did they come so far north

except to establish an outpost

for trading materials needed in

the south such as medicine from

mountain herbs or elk hide and

in distant deserts seen from above,

and seen with eyes of falcons, 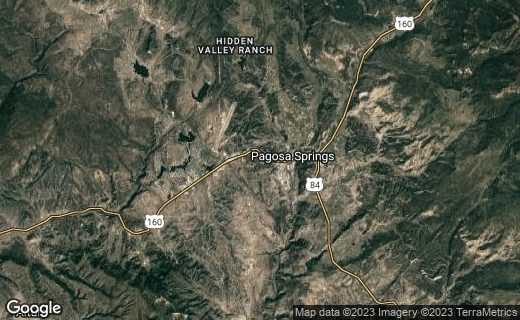 Did you know that the Anasazi people are now called Ancestral Pueblo people?