Recently the British Government unveiled a new citizenship examination for people from outside the UK who want to come and live permanently in the country.

The test consists of 10 Questions, which are so easy to answer that you would think failure was really not an option.

In 2014 the people of Scotland go to the ballot box to vote on whether they would like to break free from the United Kingdom and become an Independent country or remain as part of the Union.

Depending on the result of this vote, the people of Scotland may need to come up with a citizenship test of their own.

Below you will find my version of how this test could look and the answers.

Where Is Edinburgh Castle

Where is Edinburgh Castle?

Where are Donald's Trousers?

Donald does not wear any trousers

What does True Scotsman wear under the kilt?

What a Scot wears under the kilt is a secret. 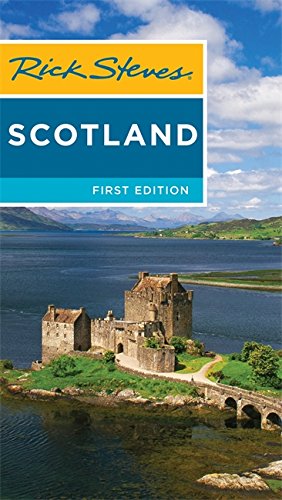 Which Scottish hero was portrayed in the movie Braveheart?

Where in Scotland would you find a Haggis?

Haggis is a Scottish delicacy made from the insides of sheep wrapped inside a sheeps stomach. You would find it on your dinner plate.

A Match That Scotland Actually won

Which Scot was credited with Inventing Television?

Robert Burns is famous for his?

What is the name of Scotland's National Soccer Team?

Would you believe that the National team of Scotland is actually called Scotland.

Which Language do the majority of Scots speak?

Contrary to popular belief the majority of people in Scotland speak English.

Alexander Fleming was the man who discovered Penicillin

The pass mark would be based on the same criteria as the British Citezenship test and immigrants would be allowed through the gates into Scotland if they scored 70% or more.

Just like the British test Scotlands test is very difficult to fail.

good luck to all of those people who need to get away from their country and settle in the UK.