The best 10 creatures from Ireland

A book about Celtic blood suckers! Many short stories about vampires on the Emerald Isle!

For Vampire Lovers...and maybe all those of Irish blood!

Yes, even Vampires can be Celts! Just in time for Halloween!

According to legend, The Emerald Isle isn't always safe! Not only are there are dozens of ghost stories from Dublin to Belfast, but they have a wide variety of legendary creatures that are fascinating to say the least! Since St. Pat's is approaching, I thought this would be a fun article.

Snakes did not make it because while there are no native species, snakes have returned. Ships from all over the world attract them and then bring them to Islands like Ireland. Here is the first one discovered in Dublin. http://www.4information.com/trivia/snakes-live-ireland/

10. The Red Pony- Of course, this was a magical, talking horse. It had powers to help the poor and those who needed it. This was a fun tale.

10. Pucas- They are little fairies that shape shift, and play pranks on people. They are usually helpful when encountered in the hills of Ireland. Known for their good advice and orange eyes, pucas are most fond of transforming themselves into black horses.

9. Pixies- Pixies are woodland fairies that migrated from Ireland to England. The stand with humans in battle, but are pranksters in peaceful times. They also can shape shift into hedgehogs of all things.

8. Miss Tottinham- (a ghost) She is known for wandering around in bedrooms and disappearing into closets.

7. The Salamander or Flaming Lizard- Rumored to be made out of fire, this was a pet to warriors and glass blowers. There are many stories about this little one.

6. The Unicorn- Found in the deep woods, its magic is legendary. If you are lucky enough to find a pot of gold, then you may find a white unicorn, next to a rainbow ofcourse. There is even an Irish folk song about it.

5. Silkies- Both male and female, they are half seal and half human. They have strong affection for people and come to shore in human form because of that. This creature is what the mermaid legend is based on.

4. Gerald Fitzgerald 1525-1585 the 11th Earl of Kildare. Raised in a monastery, he was a faithful Catholic that married a countess. He was attacked by Henry viii and escaped as protection came from his servants and from French Royalty. He helped in the battle against the Turks, and Kildare was restored to him by Charles vi when Henry died. He was also called the Wizard Earle as he was rumored to have magic powers. That part is history. The Legend is that his spirit roams The Emerald Isle now, centuries later.

3. Vampires- Yes, I know that almost all cultures have legends of vampires in their countries. However there are many legends and stories based on Celtic Vampires. Celtic warriors were once known for drinking their own blood to prepare for battle against the Scotts. TIP: Bloody Irish is a great book about Celtic Vampires!

2. Banshees- Known for their awful wailing, this spirit type of creature flies around Ireland and is believed to be good, and misunderstood. Isn't that always the story?

I am sure by now that you know who number one is.

1. The Leprechaun- A little male elf who hides his gold at the end of the rainbow. Catch him, and it becomes yours! 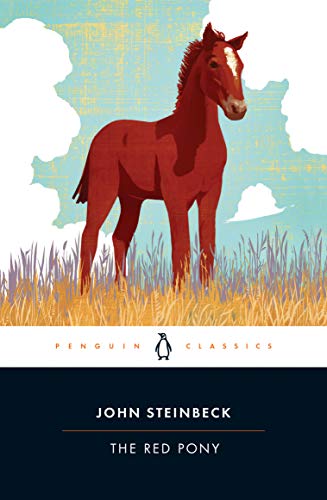