A Road That is a National Treasure

This national treasure fell into disrepair and became impassable in spots during the mid-20th Century, as the new Freeway System spread across America.

Towns along the way that were once prosperous lost business, jobs, and visitors as they were bypassed by the new highways. Since that time, local and national groups along the Mother Road have gathered to bring attention to new alignments (roads that road roughly parallel) to Old Route 66 and to the stretches of the road that have been repaired or rebuilt.

Old Route 66 (Will Rogers Highway) and its newer alignments that are reconnecting the across the country are some of my favorite places to travel. Between Springfield, Illinois and St. Louis, Missouri, travelers are treated to more Route 66 landmarks and memorabilia than in any other state of the union. This makes the State of Illinois, and especially Springfield, a drawfor tourists and conventions.

To the northeast, Illinois's own portion of Route 66 is one of the newest US National Scenic Byways and that makes it nearly unmatched for historic scenic traveling at a more leisurely pace than "making time" on a superhighway to some destination. The byway is celebrated at the well known website at illinoisroute66.org/.

Route 66 overall is a road on which to slow down, meet people, and enjoy the history and the sights of bygone years, as well as the new installations and attractions.

Springfield MO is reported to have one of the Top 10 Lowest Cost of Living Indexes in the USA (reference: US News and World Report).

Sperling's Best Places lists it in the top 100 low-cost places to live in America, its cost of living 15% below the US national index. Utilities in Springfield rate even lower. Low utility costs is a top attraction when considering places to live.

Route 66 From Chicago to Springfield MO 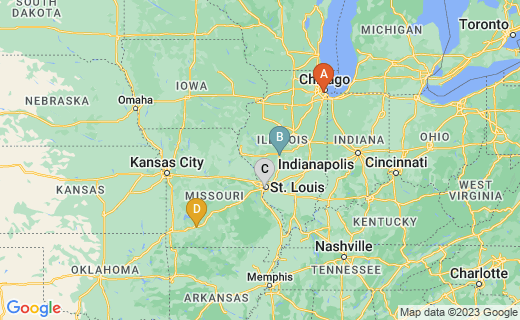 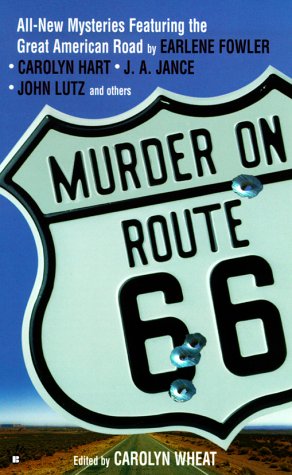 This collection of murder mysteries edited by Carolyn Wheat provides the flavor and atmosphere of Old Route 66 and the decades along the timeline from its opening to its fall into disrepair. Some editions are valuable collectibles and I've read the book 5 times. It is one of my favorites.

This festival is held the third weekend in September each year in Springfield,Illinois to commemorate the historic and entertaining Route 66. The 2011 installment of the event was its 10th anniversary and brought out many residents and visitors. Popularity grew further with the 2016, 15th anniversary celebration.

Oldies music plays all weekend and Friday night brings out a cruise in to celebrate Route 66. One of the oldest car shows in the country takes place on the Saturday of the festival and includes over 1,000 hot rods and historic autos. Several races and auto related events occur during the weekend and beginning in 2012, several additional new features will entertain guests.

The Monster Truck Nationals was added in 2012 as a popular event in March to lead up to the festival. The O'Reilly Auto Parts Ozark 4-Wheel Jamboree Nationals takes place in May, and several other events happen in nearby in Indiana.

This museum is the only surveying museum dedicated to Lincoln in America. It was constructed in Springfield Illinois, because it is the hometown of President Abraham Lincoln. Lincoln worked in surveying for a time, as did America's first President, George Washington.

In 2012, the museum is meeting the requirements of qualifying as a counselor site for offering the official Merit Badge in Surveying to the Boy and Girl Scouts of America. In addition, the museum offers learning opportunities about the American Civil War.

A new event at the venue is Experience Lincoln's Election Night. Historical actors recreate election night 1860 with costumes, authentic era foods and entertainment, and dialogue. Visitors can mingle with the people that were present on the big night and even talk to Abraham Lincoln. First held in 2011, the event was a major success in the community.

All kinds of things happen on Old Route 66.

My Favorite Part of Route 66 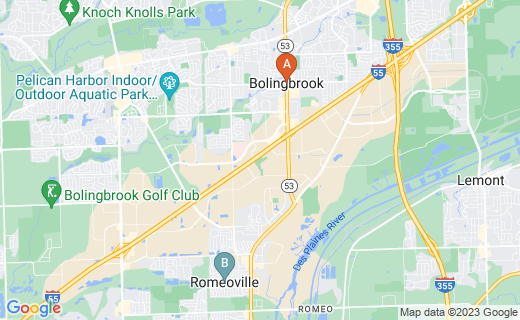 During Spring 2012, job listings for the Springfield market included approximately 4,000 vacancies, but by October 2016, this number had climbed to 6,000+ open jobs.

The highest demand jobs are:

The federal and county labor departments involved with Springfield projected the Top 5 Fast growing Career Fields for the metro area for 2016 - 2025, including:

Most of these job clusters are well represented in the highest demand jobs for the area, as seen below.

The school listed below offer training and degree programs that are needed by workers in the occupations most likely to be fastest growing in the Springfield area through 2025.