India is a nation of endless wonders. It is a country with so much diversities, but at the same time, it bonds the people by a very strong cultural and historical tradition. The geography, nature, climate as well as culture of India offer amazing and incredible experience to the visitors. 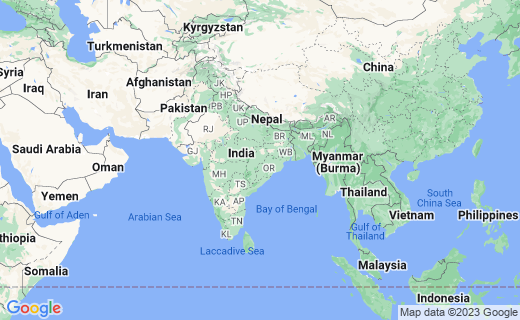 It is very difficult to select the top 100 Green Spots of India as thousands of spots of enchanting scenic beauty are competing to be included in this list. There is no doubt that some great places may not be included in this list, but all the places of this list can not be avoided and they are spots that one must see in his lifetime to know the splendors of India, one of the greatest civilization in the world.

The Hawa Mahal in Jaipur, Madhya Pradesh - It is known as Palace of Winds.

The Victoria Memorial in Kolkata, built during the British Raj.

Nalanda, Bihar – Location of one of the world's oldest university.

Khajuraho, Madhya Pradesh -.his UNESCO World Heritage Site is famous for their sculptures

Jog falls, Karnataka - One of the highest waterfalls in Asia.

Sonepur Cattle Fair – The Sonepur cattle fair or Sonepur Mela, it is the biggest c attle fair of Asia and stretches on from fifteen days to one month.

Agasthyakoodam, Kerala- It is one of the highest peak of Sahya mountains which is suitable for mountaineering

Vagamon, Kerala - Vagamon is most suitable place for mountaineering.

Famous Lake and backwaters of India

Araku Valley – known as Andhra Ooty near to Vizag City.

Have you visited any of the places ?