Travel to The Belitung Island, The Hidden Paradise of Indonesia 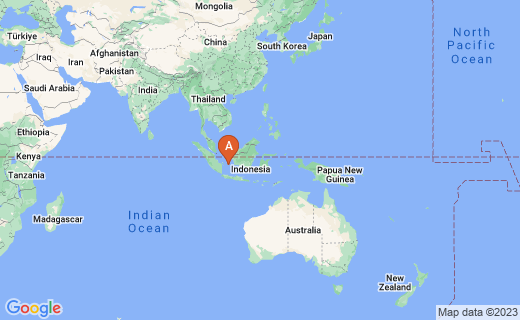 Belitung Island, or in local language called Belitong, is one from many paradises that hidden in the Indonesian archipelago. Belitung that also called Billiton, is an island has ever known as one of the largest tin producer in Indonesia. However, for anyone who loves caught in the silence of nature, the island of Belitung is most recommended place to visit.

Within the island that only 4.595 square kilometers, not only containing the cultural diversity of Malays civilization that so amazing, but also hides the beauty of natural landscape.

The beaches is the soul of the Belitung Islands. The carpet of white sand between the hundreds of giant granite boulder is the beauty that always succeded to force anyone to set foot and track it down. Not just that, exploring the 189 small islands around the island of Belitung become another attraction that also an interesting journey for anyone. The island of Belitung is a place that offer unique beauty and a never ending experience, because in all places have their own beauty.

Drinking coffee has become a tradition for the people of the Malays. Coffee shops for Malays, especially at the Belitung Island, not just a place to enjoy coffee, but it became a place to talk, discuss, and even share their experiences. Uniquely, this socialization occurs not only among the people who already know one another, but also occur with unknown visitors from outside the island who also come into the coffee shop. No wonder if there are very easy to find coffee shop on the Belitung Island. Even in some places such as in the city of Manggar, there are many of coffee shops that are open for 24 hours. 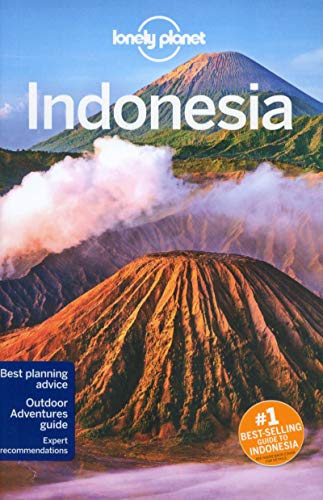 Where to stay and how much?

Transportation cost at the Island 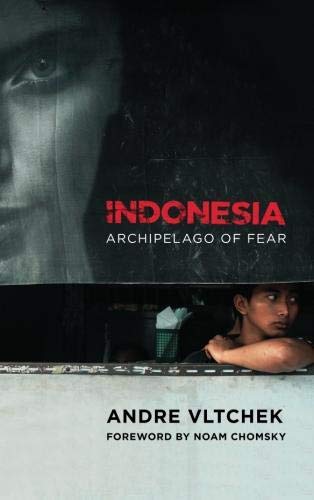