Stretching for around a dozen miles along the southern coast of Oahu, and home to more than 400,000 people, HONOLULU is by far Hawaii's largest city. As the site of the islands' major airport and of the legendary beaches and skyscrapers of WAIKIKI, it also provides most visitors with their first taste of Hawaii. Many, unfortunately, leave without ever realizing quite how out of keeping it is with the rest of the state.

Honolulu only came into being after the arrival of the foreigners; from the early days of sandalwood and whaling, through the rise of King Sugar and the development of Pearl Harbor, to its modern incarnation as a tourist dreamland, the fortunes of the city have depended on the ever-increasing integration of Hawaii into the global economy. Benefits of this process include an exhilarating energy and dynamism, and the cosmopolitan air that comes from being a major world crossroads. Among drawbacks are the fact that there's little genuinely Hawaiian about Honolulu, and the rampant over-development of Waikiki.

The setting is beautiful, right on the Pacific Ocean and backed by the dramatic pali (cliffs) of the Ko'olau mountains. Downtown Honolulu, centered around a group of administrative buildings that date from the final days of the Hawaiian monarchy, nestles at the foot of the extinct Punchbowl volcano, now a military cemetery. It's a manageable size, and a lot quieter than its glamourous image might suggest. Immediately to the west is livelier Chinatown, while the airport lies four or five miles further west again, just before the sheltered inlet of Pearl Harbor.

The distinct district of Waikiki is about three miles east of downtown, conspicuous not only for its towering hotels but also for the furrowed brow of another extinct volcano, Diamond Head. Although Waikiki is a small suburb, and one that most Honolulu residents rarely visit, for package tourists it's the tail that wags the dog. They spend their days on Waikiki's beaches, and their nights in its hotels, restaurants and bars; apart from the odd expedition to the nearby Ala Moana shopping mall, the rest of Honolulu might just as well not exist.

The sun-and-fun appeal of Waikiki may wear off after a few days, but it can still make an excellent base for a longer stay on Oahu. Downtown Honolulu is easily accessible, and holds top-quality museums like the Bishop Museum and the Academy of Arts as well as offering some superb rainforest hikes, especially in Makiki and Manoa valleys, just a mile or so up from the city center. You can also get a bus to just about anywhere on the island, while, if you rent a car, the North Shore beaches are less than two hours' drive away.

Honolulu On the Map 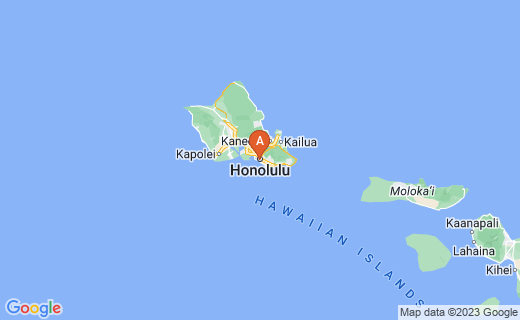 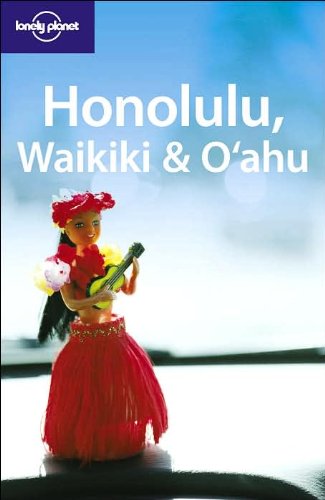 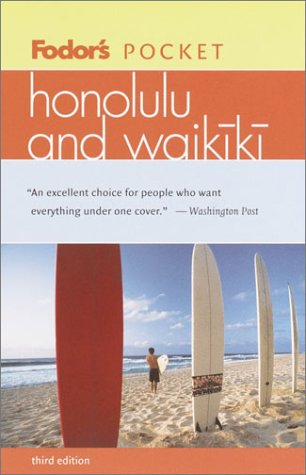 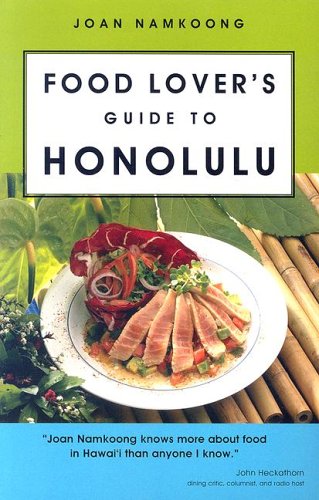 Links to Travel in US & Europe