Though Muscat being the largest capital city in Oman, Sultan traditionally lives in Salalah. Qaboos has bucked this trend and has lived in Muscat since he ascended to the throne in 1970. The city like many other in Arab states of the Arabian Peninsula has relatively large expatriate community mainly from India, Pakistan, Bangladesh and Sri Lanka.

Salalah is one of probably only two places in the Arabian Peninsula (besides Yemen) that experiences a monsoon season, which is called “Khareef” and lasts from July to September. Khareef means “Autumn” in Arabic, but it refers to monsoon when describing Salalah.

The word monsoon in English is derived from the Hindi word Mausam which means season or weather. During this time, the brown landscape of Salalah and its surroundings is completely transformed to a beautiful and lush green and locals and tourists alike flock to Salalah. During the Khareef, it is hard to imagine that Oman’s first and second cities share the same continent. From mid June to mid August monsoon clouds from India bring a constant drizzle to the area and as a result, the stubble of Salalah’s surrounding jebel is transformed into an oasis of misty pastures. Year round, Salalah’s coconut fringed beaches and plantations of bananas and papayas offer a flavor of Zanzibar in the heart of the Arabian desert. 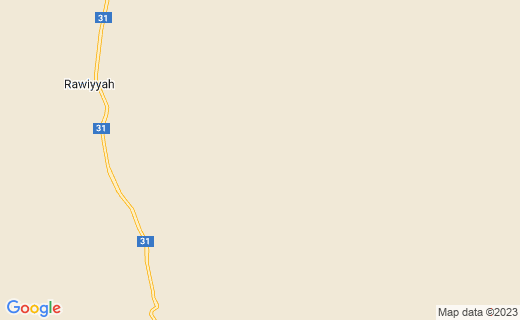 Also known as Raysut Harbour. It is the Salalah Port Terminal situated in Dhofar Governorate.

Main Mosque in the Sultanate of Oman

The beautiful valley with lake on the Eastern side of Salalah

- It has an off white ruins on top a small hill.

- The world's most beautiful and extravagant mosque is situated in Oman. It was named after Qaboos bin Said al Said, a Sultan of Oman.

- This popular castle in Dhofar was built in during 19th century. In 1994, the castle was renovated and reopened as a museum.

- It is located in the region of Dhofar. The place is known as the world's Frankincense trading destination of ancient times.

- The mosque and tomb where Nabi Ayoub, a prophet, remains are located.

- It has a mushroom pillars in blue and gold color. The location of the palace was once a former British Embassy building.

- Many believed that the remains inside the tomb are from Virgin Mary's father named Umran (Imran), a local Arab prophet. It is located in downtown Salalah.

How Well Do You Know the Place Oman?

Other Tourist Attractions You Must Visit