Windsor Castle and the Chilterns Berkshire A Great Place To Visit

The White Lion of Ivinghoe Beacon

Where are the Chilterns? This is an area of England which incorporates Hertfordshire, Bedfordshire, Buckinghamshire, Berkshire and Oxfordshire. The White Lion in the Photo above was created in 1933. It was built to show the position of Whipsnade Wildlife Park which is situated just above the Lion itself. And is well known as the Lion of the Chilterns.

It covers a huge area and is one of the most beautiful parts of Britain. There are loads to do in the Summer, and I have enjoyed many a day wandering around beautiful gardens, exploring Castles and visiting the local Zoo.

We spent some time last year once again meandering around the grounds of Windsor Castle, which is in Berkshire. And even though I have visited it so many times over the years it never fails to delight me.

The town itself is always full of tourists, horse and carriages. And if you are lucky you will get the see the Royal Standard flying, this is the flag that shows that the Queen is in residence!

Things To See In Windsor Castle.

A castle isn't just a fortified building to keep out the bad guys, well at least not these days! There are a number of really cool things to see in Windsor Castle.

The miniature house is a wonderful sight to see. Children will love it. It was built in 1924 for Queen Mary. It even has electricity and water! The miniature people, clothes, rooms and furniture will keep kids amused for ages.

The Changing of the Guard.

This starts at 11.00 am and lasts for approximately 30 minutes.

Take a look at the amazing bedchamber, made originally for the visit of Emperor Napoleon III and Empress Eugenie when they came to visit Queen Victoria back in 1855.

There is also the amazing St. Georges Chapel where the Queen and all the Royals come to Pray. This has also been the scene of at least 20 Royal Weddings over the centuries. Come and take a walk in the footsteps of the royal family.

The Chapel itself has a great eerie atmosphere. Many royals are buried here, and you get the sense of stepping back in time when you are walking around. 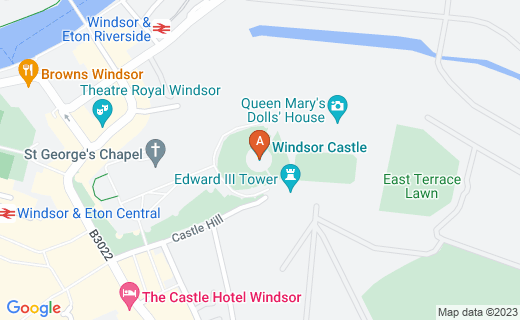 Windsor Castle is one of the main residency's of the Queen of England.

There are a few times in the year when parts of the Castle are closed to the public. This is either because they are doing maintenance on the parts that are frequently used or because the Queen is in residence. There are of course times when there could be visiting heads of state. So always go Online to check out the most up to date information.

Dormouse Sleeping in the Ancient Woodlands 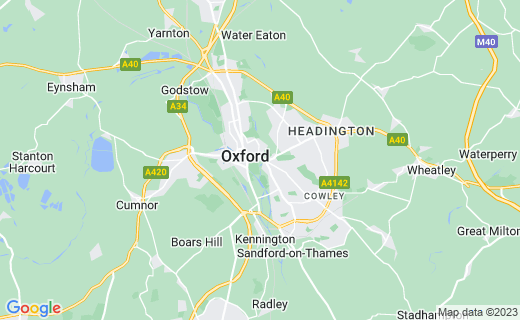 Now you may be thinking, trains? What? But bear with me! This one is for the kids, or the child in you!

This is a step into the past of steam railway. Along with Brunels railway, they show steam engines, coaches wagons and so on.

And they have great days out for the children with, wait for it, yes good old Peppa Pig Steam Rides, and of course Thomas the Tank Engine!

Beconscot Model Village is situated in Beaconsfield Buckinghamshire, and is the world's oldest type of model village. Along with the mini railway, it has been open ever since 1929. I remember spending many a happy hour just walking around the amazing tiny villages, watching the small train chugging along its path through the town and vast area of amazing gardens.

The actual time frame centered around the village is the 1930s. It's a real step into the past, and miles away from the hustle and bustle of the real world.

The amazing thing is that it has over ten miles of model railway track, and the views are wonderful.

And don't forget to take that mini train ride around the park! Great day out! Cliveden is a mansion situated on a huge estate in Taplow Buckinghamshire. With grounds sloping down to the river, and amazing views this really is one place you don't want to miss. Over the years it has been owned by three countesses, an Earl, A Prince of Wales, two Dukes, and the Viscounts Astor.

What is there to say about this house? Well plenty, but I will have to show you, otherwise we would be here all day! There is so much to see and do.

If you like walking then there are the amazing gardens, woodlands, chapels and the house itself.

Its a wonderful day out. There is even a huge Maze so you can get lost and have fun!

There are various prices all depending on what time of year you go. They can also vary with their timetable. For up to date info please click on: A Great Place To Start!

There is so much to do within the area of the Chilterns.

But if you want to venture out further then there is something pretty special going on just outside of Berkhamstead. 9 miles away in fact. Its the Harry Potter experience!

You get to see the sets, costumes and props. Along with the special affects and animatronics that made these films great!

This is the Studio Tour that shouldn't be missed! For more info just go to:

So there you go! Why not come along for a visit? You will never be bored!