Where to Find Dinosaur Bones in Raleigh: North Carolina Museum of Natural Science

Where is Raleigh, North Carolina?

Raleigh, North Carolina, named after Sir Walter Raleigh, is located in the northeastern area of the state, north of Charlotte. After Charlotte, Raleigh is the largest city in North Carolina and the fastest growing. It is the state capital and has a population of over 400,000. Raleigh is also part of the Research Triangle that includes the three neighboring cities of Raleigh, Durham and Chapel Hill.

On a return trip from Michigan, my friend and I landed at the Raleigh-Durham International Airport in the early afternoon. Since we lived two hours drive from the airport and rarely go into the city of Raleigh, I suggested we visit the area before returning home. I had hoped to take in a few of the sites, however, we only had time to visit one. So, between the history and natural science museum, which were next to each other, I chose the latter, with the intention to return to the history museum another day.

Why I rated the museum a 5 Star

One of the main reasons I gave this museum a 5 star is that it is accessible to so many people, no matter what age or level of income. There is no admission fee, which is almost unheard of. When you think of what a museum has to offer in way of educational information, this is a real benefit.

It is also conveniently located within walking distance from the Greyhound bus station. Anyone who happens to come into town, via that method of transportation, can participate in an enjoyable activity.

Another reason I gave the high rating was for the displays they exhibited. There was plenty of room to move from station to station without bumping into anyone, there was several floors, and the displays were aesthetically positioned so one area flowed naturally into the other.

Additionally, it offered educational movies, interactive activities for young people, and a large area of the museum was dedicated to minerals, gems, plant and animal life that is native to North Carolina. I found that very interesting.

And, finally, I was impressed with the assistance in providing audio equipment, wheelchairs, and large bathroom facilities for the handicapped. This is something I am keenly observant of because when it is not available it eliminates a great portion of the population from enjoying the attractions.

Birds at the Museum of Natural Sciences We began our tour in an area that is devoted to natural inhabitants of North Carolina. The exhibits of birds, bats, and reptile were fascinating because each example was from somewhere native to our state.

It doesn't take much coaxing for me to look at displays of birds, but I was surprised to learn that the only native parrot to the United States once lived abundantly in the swamps of North Carolina. Sadly, the Carolina Parakeet is now extinct.

One of my favorite birds is the Eastern Bluebird and I've been fortunate to spot one near my home only once. It was a beautiful flash of blue that caught my eye and the small size with orange crest helped me to distinguish it from a Bluejay.

This is the oldest museum in North Carolina.

Over half a million visitors tour here each year. 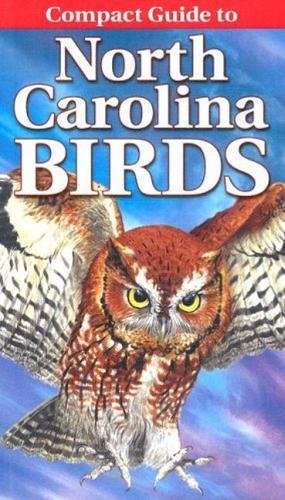 It's difficult to find the right words to describe my reaction when I observed two of the displays on the first floor: The jaws of a Great White Shark and the tooth of a Mastodon. Both were amazing to see up close. I feel fortunate to have opportunities like this to reflect on living creatures that once roamed the earth. We may not ever experience seeing them for ourselves, but with museums such as the North Carolina Museum of Natural Sciences we see evidence of their existence. The first floor of the museum is dedicated to those living and geological specimens which are native to North Carolina. Here are some of the facts that I learned from my visit:

1. North Carolina is the only place in the United States where emeralds are mined.

2. The official state seashell is the Scotch Bonnet.

3. Venus Flytraps live in the moist areas of Wilmington, NC.

4. The Red Bat is a common bat found in NC

6. The state reptile is the Box Turtle.

7. One of the oldest trees in Eastern North America is the Bald Cypress Tree; over 1,000 years old.

8. The nation's first gold rush was NOT in California, but Cabarrus County, NC when gold was discovered in 1799.

9. The Carolina Pigmy Rattlesnake is the states smallest venomous snake.

Additionally, this floor also has an exhibit of the skeletons of five whales, including the 55 ton sperm whale, dubbed: Trouble, and a humpback whale. All of the information about these exquisite mammals can be found in a book and on various display boards. On the second floor the exhibit: "Mountains to the Sea" has a wonderful example of the interactions between various wildlife species. In this simulated forest a deer stands to one side, while a fox is posed near a tree that holds a raccoon and woodpecker-all carefully crafted via taxidermy.

What is even more amazing is the 20 foot waterfall that flows continuously down from the upper level into a pool where fish and turtles swim. It is breathtaking and the 'picture perfect' idyllic setting of a pleasant walk through the woods.

This floor also holds a delightful exhibit of live snapping turtles and I had the opportunity to 'snap' the photo of one eager turtle with his mouth wide open.

The Discovery Room, a hands-on area for children, is also located on this floor, although we did not tour that room. All About Dinosaurs
Buy Now

No visit to a science museum is complete without seeing dinosaur bones and the N.C. Museum of Natural Sciences did not disappoint. The fierce, 'Terror of the South', the Acrocanthosaurus, is a theropod than means, "high spined lizard."

This is one of the largest predators that roamed the earth and weighs between 6-7 metric tons. It's length could reach 40 feet long. It was top of the food chain, in its time, and its diet was usually other reptiles, making this creature carnivorous.

Besides the usual display boards about the history of fossils in the area, there was a whole skeleton in a side room of the Acrocanthosaurus with winged pterosuars flying above. It is one of the best parts of the museum, in my opinion.

There was much more we could have seen, including the fourth floor exhibits which has a live tarantula and butterfly exhibit, but we ran out of time. Another visit is in the near future, because when we went in September, the Nature Resource Center, (NRC), had not yet opened. This is a wing of the museum where educational experiences include observing veterinarians working on live animals while onlookers watch from a windowed area.

The afternoon was a delightful experience, in general, and I would highly recommend this activity for anyone in the Raleigh, North Carolina area.

Which type of museum do you prefer? 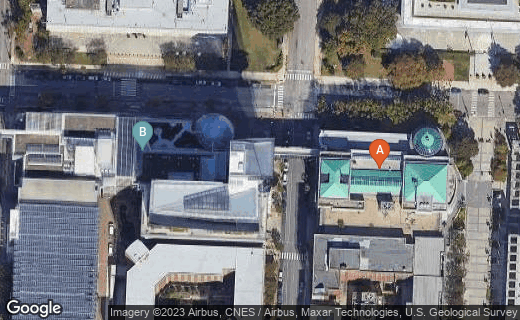