Things to do on the Cape Cod Canal - the Bridges, Photos, Videos and History of the Canal

The Sagamore Bridge is the most popular way to visit Cape Cod. It can easily be found at the end of Route 3 south, and is the unofficial beginning of the Cape Cod peninsula. The Sagamore Bridge is identical to its sister bridge, the Bourne Bridge, however, it receives more traffic on a daily basis than the Bourne. The bridge was constructed between 1933-1935, as the plaque above the bridge states. From the top of the bridge, you can view the length of the canal and the eastern entrance in Sandwich. It can be reached via the sidewalk over the bridge (which is very small.). Heading south over the bridge, you will be on Route 6 east, which ends in Provincetown.

The bridge is located in the town of Bourne, and is minutes from the towns of Plymouth and Sandwich.

A great way to see the Cape Cod Canal is through one of the cruises that depart from Onset, MA, part of Wareham. These run from Memorial Day to past Labor Day and offer views of all three bridges and much of the Elizabeth Islands to the southwest.

The Bourne Bridge is the lesser traveled of the two auto bridges that cross the Cape Cod Canal. It is identical in every way to the Sagamore Bridge, except for a slightly longer ramp leading up to the bridge, making it appear longer. The Bourne Bridge is a good decision as a route if you're headed towards the Cape, since it is slightly less congested. Passing over the bridge, you'll come to the Bourne Rotary. You can head east on Shore Road to follow the canal, or head south towards Falmouth on Route 28.

The Cape Cod Canal Railroad Bridge is the most scenic of the three bridges on the Cape Cod Canal. It is located near the western end of the canal, and can be driven to via Main Street in Buzzards Bay (part of Bourne). You can also catch a great view of the Railroad Bridge at the Massachusetts Maritime Academy, which is directly on the canal. The bridge is not often in use, so when the bridge rises and descends, it's a special occasion. The bridge also marks the beginning of the scenic Cape Cod Canal Service Road on the north side of the canal.

Which bridge do you travel over to visit Cape Cod?

Yes, they are both identical in appearance, but which one is better in terms of traffic and views from the bridge?

Which bridge would you recommend other people travel over, Bourne Bridge or Sagamore Bridge?

What's your favorite thing to do on the Cape Cod Canal?

From the product description:

"Known for its spectacular coastline and more than 100 miles of bike trails, Cape Cod in Massachusetts is an ideal destination for an activity-packed outdoor vacation. This new book from the Appalachian Mountain Club describes the 50 best hiking, biking, and paddling trips in this beautiful coastal area, including many excursions within the Cape Cod National Seashore."

Drive Through the Cape Cod Canal in 29 Seconds - A boat trip along the canal - sped up FAST!

There aren't too many places to park on the Cape Cod Canal's southern side, but they do exist. Here are spots on both sides that you can find parking:

Learn more about the canal through these other websites: 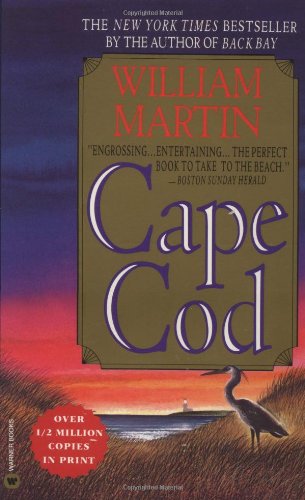 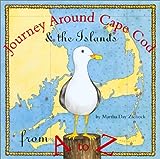 Journey Around Cape Cod from A to Z
Buy Now 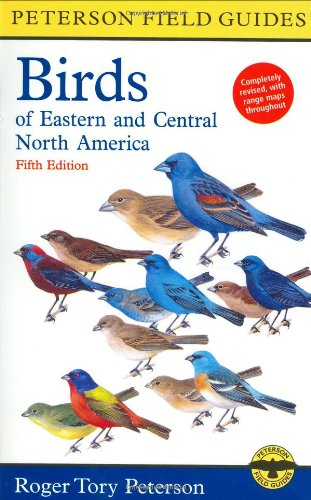 The Cape Cod Canal and Sagamore Bridge at night.

Have you been to the Cape Cod Canal? Share your favorite places to fish, the best places to get an ice cream or fish and chips, or just tell everyone about the fun time you had at the canal in the guestbook below! Thanks for stopping by!