Things to do and Place to see in the Cape Cod Town of Mashpee, Massachusetts

Like many Cape Cod towns, Mashpee has a lot of history and plenty of scenic beaches. Mashpee in particular has strong ties to the Wampanoag Indians, native to Massachusetts. In fact, there's an entire museum dedicated to the tribe at the Wampagnoag Indian Museum. The Mashpee beaches are also some of Cape Cod's most pristine and quiet, with beautiful views of Martha's Vineyard and Nantucket Sound. On this page, expect to find fun things to do in Mashpee, photos, videos, and more about this favorite Cape Cod town.

Mashpee is located east of Falmouth and Bourne, south of Sandwich, and west of Barnstable. It is one of the smallest towns on Cape Cod. You can reach Mashpee easily via Route 6 and Route 28. Mashpee's largest attraction is Mashpee Commons, a New England style shopping center. Mashpee has several miles of beaches between Falmouth and Barnstable, as well as beautiful views of Waquoit Bay.

Mashpee is also known for its high median income, amongst the highest in America. The village of Popponesset Island, which is located east of Waquoit Bay in Falmouth and west of Cotuit, is a residential area with beautiful oceanfront homes. The Popponesset Bird Sanctuary is also located within the village area.

Learn more about the Mashpee Wampanoag Tribe history, culture, and the latest news about the tribe on their website. 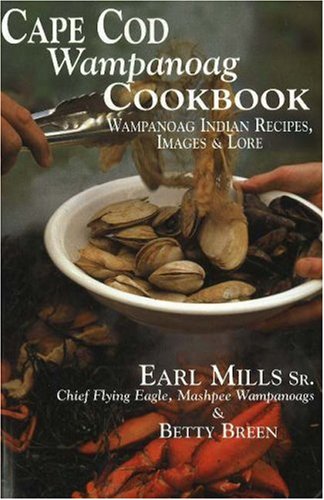 The Children of the Morning Light: Wampanoag Tales as Told By Manitonquat
Buy Now

Here are some of the best restaurants in Mashpee, according to Trip Advisor users. You can read more about these restaurants at the following websites:

Mashpee Commons has over 90 stores to shop at, including Chicos, New Balance, GAP, and Williams Sonoma. 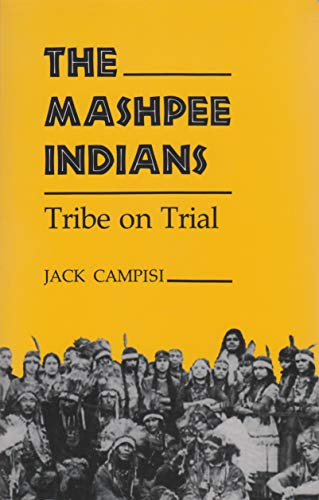 The Mashpee Indians: Tribe on Trial (The Iroquois and Their Neighbors)
In 1977, the Mashpee Indians, who had lived in the same area of Cape Cod for 350 years, sued in federal court to recover land that had been taken from them in contravention of a 1790 federal statute. The town of Mashpee and its landowners challenged the Indians' status as a tribe, and the case hinged on this issue. Anthropologist Campisi served as expert witness for the Mashpees in a losing cause. Here he gives an insider's account of the proceedings, noting that what is a fact in anthropology is not necessarily an admissible fact in law. He argues that judge and jury alike were confused, if not prejudiced. Campisi offers a detailed history of the Mashpees from first contact with Europeans to the present, making a strong case for tribal status. The book will appeal to readers interested in local history, law and/or Native American issues. Illustrations. Copyright 1991 Reed Business Information, Inc.
Buy Now

Sunrise on the coast of Mashpee.

Have You Been to Mashpee? - Vote here!

Have you been to Mashpee, MA?

Watch this video to see some of the beautiful coastline of Mashpee and Falmouth.

My Hometown - Mashpee - A book all about Mashpee, MA 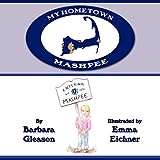 My Hometown: Mashpee
My Hometown - Mashpee is a book to help children discover the beautiful town of Mashpee, MA. While reading this book, they will explore various sites in Mashpee where they can learn to challenge their mind and body. The underlying message of the book is to get children and their families or friends to practice healthy habits such as exercise, relieving stress and eating healthy. Watching the character in the book will help foster a child's love for exploration, imagination and activity. This book will contain a healthy snack idea in the back of the book. This is the first book in a series of all the Cape Cod towns.
Buy Now

Thanks for stopping by! If you have a certain spot in Mashpee that you think is worth mentioning to other readers, spread the word here!

Stop by these other pages on Cape Cod: