My husband and I have lived just outside Paris, which is truly the City of Light. We had many occasions to wine, dine and tour throughout this beautiful city. Discover Paris through my Original Poetry.... and see why J'aime Paris (I love Paris)!

Paris is a most beautiful city

Go; you will see something pretty

Lit up at night, what a sight

Let's Spend the Weekend in Paris

Let's spend the weekend in Paris

The Tour Eiffel is magnifique always

Let's just drop everything and go

Leave the dishes, the job, the car

Our passports are ready

What are we waiting for

The City of Lights is awake for us

We'll see the Louvre and the Catacombs

Of art and architecture and history

And speak what French we know

What a kick it'll be

And take the train to Versailles

Are we nuts or what

Before we lose our chance

Let's spend the weekend in Paris

The best of world cuisine is found

In Paris, in every Quartier around

French of course, but also German and Greek

Moroccan, Chinese, American are there to seek

So expect to be overwhelmed dans toutes les rues

But if you're on a budget, a fresh baguette will do 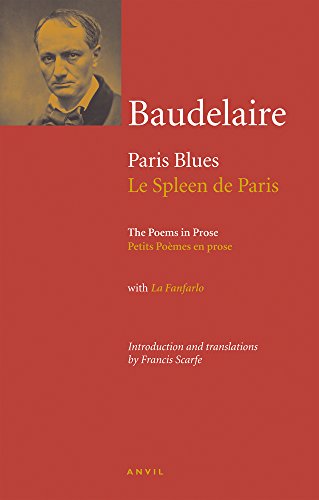 Before you visit or when you return

Pick a French recipe that you will learn

About the Tour de France - the ultimate cycling endeavor

Muscular legs to pump the pedals

Many have Olympic medals

The leader of the stage earns yellow

For team and sponsor, a happy fellow

Exerting up the mountain courses

Racing, coasting down the other side

Always jockeying for position on the ride

The peleton, a safe place in an early stage

But, break away you must, to make front page

At home in HiDef we can see the sweat

A circuit of France they will have met

The cycling world is tense on that July Sunday

To see sweet victory on the Champs-ÃlysÃ©es

Take the elevator to the sky

Look at Paris with deep sighs

Then down the stairs to the 2nd rise

A Giraffe Goes to Paris

Paris at Christmas time was so incroyable

The Champs-ÃlysÃ©es splendidly festooned and lighted

It's time to return to be utterly delighted