There's always a party in Reno

Reno Nevada is well known for gambling and divorces, but what many aren't aware of is that Reno is really party town.

It seems like there's always a celebration of some sort going on, especially during the summer and fall when during nearly every weekend there is a festival or two in downtown Reno.

Whether you like classic cars, cold beer, creative art, or the great outdoors, there's a festival for you. Check out this page to find out about some of the biggest festivals in Reno. 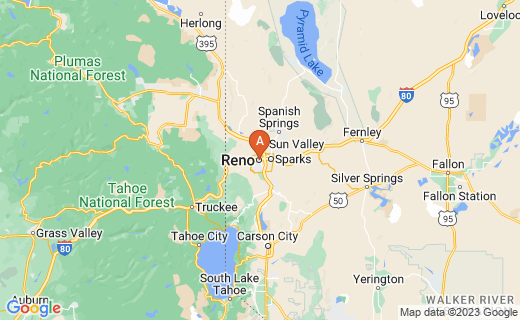 Reno, Nevada - The Biggest Little City in the World

Get this Poster of Reno Now

Reno Riverfest, a celebration of the Truckee River

Reno Riverfest is a celebration of spring and the Truckee River.

It features river kayak competitions, concerts, food booths, river fun suppliers, a race called the Run Amok, and loads of fun by the beautiful Truckee River. Kayak enthusiasts from around the country come to play and compete in Reno's whitewater park.

Picture of Reno Riverfest from Across the River

The BBQ, Blues, and Brews Festival is about...you guessed it! Eating BBQ, listening to the blues, and drinking some great beer.

Breweries from around the country come out and dispense tastes of their beer.

Blues musicians rock on stages around the area.

It's a delicious and fun in downtown Reno.

More Pictures of the BBQ, Brews, and Blues Festival 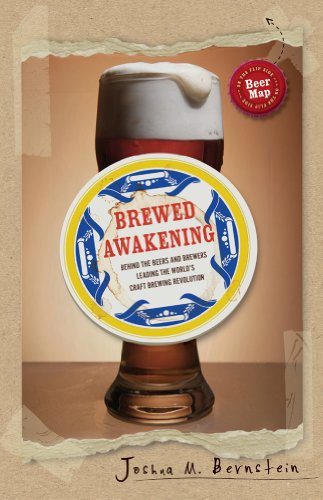 Brewed Awakening: Behind the Beers and Brewers Leading the World's Craft Brewing Revolution
There's a craft brew revolution happening and some of the tastiest brews are coming out of it.
Buy Now

Reno is Art Town During Summer

Reno is Artown, during the month of July.

Artown is a month full of art that starts on July 1st and runs until the end of the month.

Art is everywhere, featured most especially along the Riverwalk. There are shows and concerts at Wingfield Park. The art museums all have special shows. There are performances all over. Every day for the entire month art is happening in Reno.

There is art for art fans, art for average people, art for and by kids, and even art for the dogs.

Being near Burning Man means there is a good influx of artists and creative types in Reno, so art events are really interesting here.

Motels Around Reno Sprout Art Galleries for the Weekend

Nada Dada is a weekend event where artists rent motel rooms and set up their own galleries showcasing their art. It's sort of the anti-art scene art scene.

Whether an artist is world-famous or just brand new, everyone can participate and spread their visions to interested viewers.

Nada Dada isn't just an art event for painters either, there are people doing all sorts of art, including sculptures, performance art, and even art I couldn't even label.

I've done two rooms, one for NADAgras, the Spring NadaDada show, and another for the regular NadaDada. Both were rooms featuring the beauty of the human body and the hijinks we can get up to.

NadaDada is fun and lets you meet artists and see art you normally wouldn't see in a uptight, fancy gallery.

Classic cars from all across the country converge on the city of Reno and nearby Sparks to show off at the numerous car shows and cruise. The entire city is taken over by cars from the '30's, the '40's, the '50's, the '60's, and the '70's.

Watching all the beautiful machines drive past, it's almost like you're taken back in time. And when you listen to one of the great concerts playing at a Sock Hop while surrounded by classic cars, you feel like a kid again.

Guide to Reno and Lake Tahoe

Best in the West Nugget Rib Cook Off

Fall off the bone good

Best in the West Rib Cookoff

The best BBQ chefs from around the country head to Sparks (the city adjacent to Reno) during Labor Day weekend to compete for the Best in the West title.

These great cooks barbeque the entire weekend, making delicious food and selling it to the grateful public.

There's so much good food, it's hard to choose.

Award-winning food is around every corner at this tasty festival

Best in the West Cook-off Video

Pictures of the Rib Cook Off

Real Barbecue: The Classic Barbecue Guide To The Best Joints Across The Usa --- With Recipes, Porklore, And More!
Buy Now

That Thing in the Desert

Burning Man, or "that thing in the desert" is a major event in Nevada.

It's hugely popular and brings in over 70,000 people each year even though it's difficult to get tickets for it and they cost hundreds of dollars.

Burning Man is not actually in Reno, but Reno is the closet city and most participants pass through and purchase their supplies there on their way out to the desert. And a great many Reno residents attend Burning Man or consider themselves Burners.

The Burners go out into the middle of a dry lake bed in the middle of nowhere and make a city around them for one week. The city formed is called Black Rock City and it has roads, newspapers, radio stations, but no phones or cell service.

Burning Man is a festival devoted to art and creation and fun and remaking civilization. Participants make art, do performances, and burn a figure of giant man. Then they pack up every trace, make it look like they've never been there, and go home.

The Great Reno Balloon Race is just as it sounds, a great hot-air balloon race held in and above the city of Reno.

It is usually held around the second weekend in September and it is an incredible chance to get up close and personal with hot air balloons as they're inflated all around you then take off and soar over your head.

Held in Stead, a northern region adjacent to Reno, the Reno Air Races are a fast moving event featuring planes soaring across the skies and dipping low to show off for the audience.

There are antique biplanes, fighter planes, and screaming jets, all flying through the air.

The amazing pilots race, do tricks, and perform for the audience. 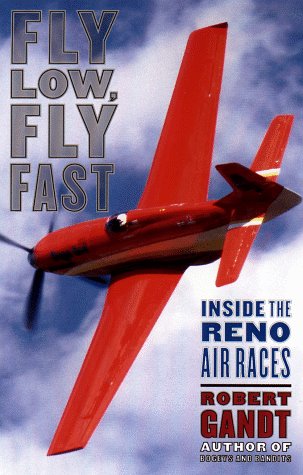 Street Vibrations is a motorcycle show and rally held in mid-September each year.

The entire city of Reno is so overtaken by big and loud motorcycles that the streets seem to vibrate.

It is definitely exhilarating.

Reno-Sparks-Tahoe: America's Adventure Place
Find lots more fun things to do in Reno and the surrounding area with this handy guide.
Buy Now