Although the wearing of the national dress is saved for special occasions i.e weddings, there are a glut of jokes flying around about the kilted Scots, i hope you enjoy these select few.

A Scotsman clad in a kilt walks up to the counter in an Apothecary. From his pocket he takes a plaid condom that has been heavily used, torn, patched, sewn, and is currently split down one side. He asks the proprietor, "How much to replace this, Ian?" The proprietor says, "Why, Angus, that'll be four pence." Then the Scotsman asks, "How much to repair?" The prop. looks the condom over carefully, and says, "Three pence to repair." The Scotsman ponders for a moment, then says, "I'll be back."

Later in the day, the Scotsman returns with a smile on his face and says, "Ian, the Regiment has voted to repair!"

at night (they are neighbors) and find

a scotsman passed out partially

under a wagon. His upper body is

under the wagon and they can't see

help him get home. The first woman

looks under his kilt and says, "It's not

my husband". The second woman

looks under his kilt and says, It's not

my husband". The third woman looks

under his kilt and says, "Why he's not

even from our village!"

So the tailor took the material and promised to call the young lad when the order was completed. A few days later the tailor called the lad back to the shop.

"Here's ye kilt, and here's ye matching underwear, and here's five yards of the material left over. Ye might want to take it home and keep it in case you want anything else made of it."

So the lad rushed home with his order, threw the material in his room, and donned his kilt. In his excitement, he decided to run to his girlfriend's house to show off his new purchase. Unfortunately, in his excitement, he forgot to don his underwear.

When his girlfriend answered the door, he pointed to his kilt and said, "Well, what'd ye think?"

"Ah, but dat's a fine looking kilt," she exclaimed.

"Aye, and if ye like it, ye'll really like what's underneath," he stated as he lifted his kilt to show here.

"Oh, but dat's a dandy," his girlfriend shouted admiringly.

Still not realizing that he didn't have his underwear on he exclaimed quite proudly, "Aye, and if ye like it, I've got five more yards of it at home!"

why do scots wear kilts

Scotish: Because my wife can hear a zipper a mile away

English: Because a sheep can hear a zipper a mile away.

of course we scots are often asked what is worn under the kilt here are some of the answers i have heard over the years.

i hope you all enjoyed.....jimmy 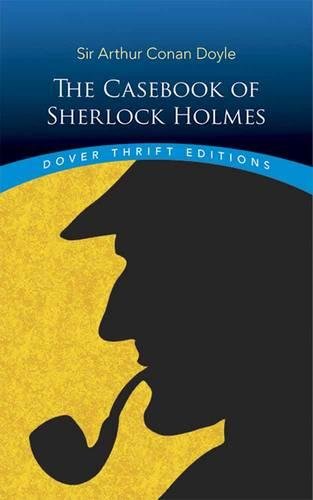