The State of Alabama is in the South Eastern USA, and it is bordered by Tennessee in the north, Georgia to the east, Florida and the Gulf of Mexico to the south, and Mississippi to the west.

Alabama was the name of an Indian tribe who inhabited the area when the first Europeans arrived in what is now central Alabama. One of the major waterways in the state was named for them, and from this river, in turn, the name of the state was derived.

Another of Alabama's nicknames is the "Yellowhammer State." The state probably got this nickname because its Confederate troops placed yellow trimmings on their uniforms during the Civil War. Yellowhammers are birds with yellow patches under their wings.

The Alabama landscape includes forest-covered hills and ridges in the north and dense pine forests, rolling grasslands, and low croplands in the south.

Huge cotton plantations using slave labor were once common in Alabama, but today cotton is no longer the primary source of revenue, even though it is still an important crop. Much of the land is now used to grow soybeans and corn as well as peanuts and melons and of course livestock.

Alabama also is important to the space industry, with the city of Huntsville being known as "Rocket City U.S.A." because it is the site of Redstone Arsenal, Marshall Space Flight Center, and the United States Space and Rocket Center. 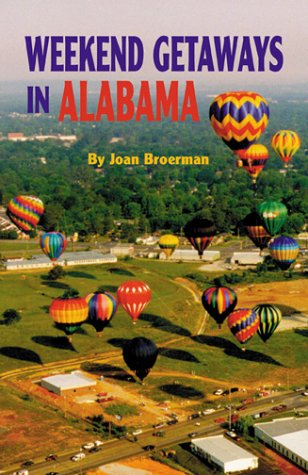 Montgomery On The Map

Planning a trip to Alabama? Use this handy map from Google to help you find what you are looking for. 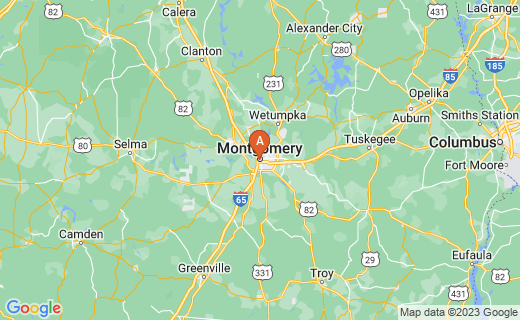 Sweet Home Alabama by Lynrd Skynrd is the unofficial anthem of the State Of Alabama. I don't think any other rock song has been identified in such a way for any other state.