Arizona At A Glance

The State of Arizona is situated in the Southwestern USA and was the last territory in the continental U.S. to become a state, making it number 48. Arizona is bordered by Utah in the north, New Mexico in the east, Mexico in the south, and California and Nevada in the west. Arizona is the sixth largest state in the USA.

No one can be sure sure where the state of Arizona got its name. It possibly comes from the Spanish version of the Pima Indian word for "little spring place.", but might also originate from the Aztec word "arizuma," meaning "silver-bearing." The Spaniards first used the name Arizona for their mining camps by the Planchas de Plata mine.

Arizona is nicknamed the "Grand Canyon State.", and many tourists come to visit this spectacular landmark every year. The Grand Canyon is recognized as one of the top Seven Natural Wonders Of The World.

Arizona has no shortage of historical links either. The Gunfight At The O.K. Corral between Wyatt Earp and Doc Holliday with the Clanton gang took place in Tombstone, October 1881. The famous Apache Indian chief Geronimo surrendered in the state in 1885. The state has changed greatly since the days of the "Wild West", but there are still large areas that retain the feel of that era for tourists.

The blend of Indian, Spanish and Mexican influences can be seen in the architecture in the state, as well as in it's customs, foods, and the names of it's places.

The nickname for Arizona is the "Copper State" as it is a leading producer of Copper. It is also still a leading grower of cotton.

This lens was created with the idea that it would become an index of all the Squidoo lenses about Arizona. If you have a lens that is about Arizona, feel free to add it to the list of Arizona lenses below.

Phoenix The Capital Of Arizona - Find Phoenix on the map.

Planning a trip to Arizona? Use this handy map from Google to help you find what you are looking for. 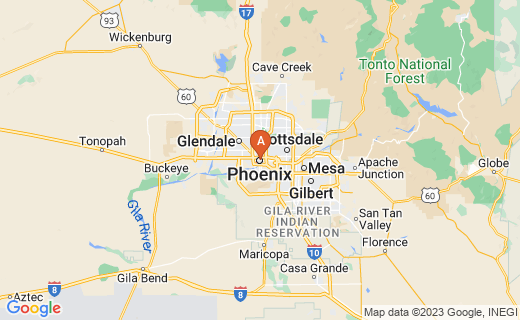 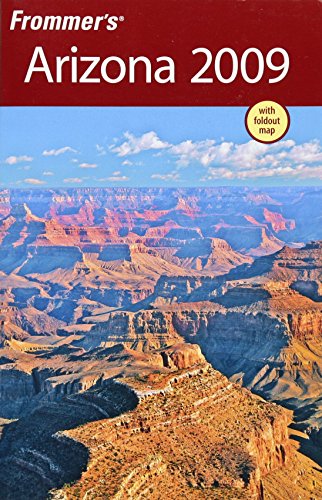 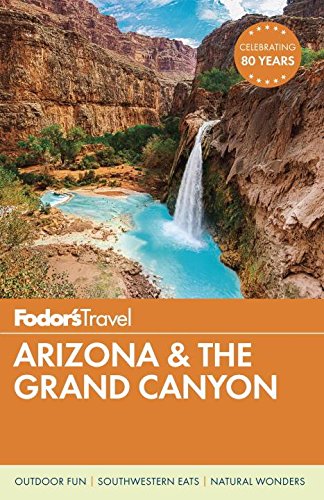 By The Time I Get To Phoenix - A classic hit from Glen Campbell.

"By The Time I Get To Phoenix" by Glen Campbell and written by Jimmy Webb reached #3 in the U.S. Pop Charts in 1967.

There are more lenses in this series.

Please let me know if you liked this lens (or not). It's always good to know what visitors think, so if you have a few moments, a comment from you would be much appreciated.