Horton the Elephant Keeps On Tappin'!

You Don't Have To Be Perfect To Be A Good Dancer

This is a children's story written in collaboration with my ECE 2 class at SMC for a project. It's been read and well-received by a group of autistic children I worked with at "Grant Elementary School" in Santa Monica, California when I worked there as a Special Education Instructional Assistant for Santa Monica-Malibu Unified School District from 2007 to 2010.

Horton always wanted to learn how to tap dance, so one day when he was walking by Miss Charlotte's Dance School, he decided to enroll in a beginning tap class. The next day he had his first class and discovered that tap is fun and that he was really enjoying himself.

Unfortunately, since he's an elephant, he was so heavy he crashed through the floor. "Ouch,Oomph!" he said, when he fell. The other students in the class laughed at him, except his best friend a mouse named Winston.

"Stop it and leave him alone!," he yelled at them.

Horton started crying and said, "I can't do it, I'm going home and never coming back."

Winston and Horton's other friend, a bird named Alex, stopped him and told him to stay and not give up. "You can do it," they encouraged him. Finally they convinced him and made him realize if he practiced he could get better. "Whoo I'm tired," Horton said after a long practice session, but he kept on going anyway.

One day, while practicing in the empty studio, Marco a rhinocerous and one of the best tappers in Miss Charlotte's class, walked in and told him "Horty you can't dance, you should give up." "Don't listen to him," said Winston. "Yeah don't listen Horty, just keep on tapping," said Alex.

Horton Discovers That Practicing Tap Makes Him Better At It:

So Horton kept practicing everyday and Winston and Alex kept cheering him on until he had a breakthrough and said, "Wow I think I'm getting it!" When he came back to "Miss Charlotte's class she told him how well he was doing and then told him that the whole school was putting on a show and she wanted him to be in it. "I don't know if I'm good enough," he said. "Of course you are," she said, "But that doesn't mean you don't have to practice." "Okay, I'll try," he said. "Thanks Miss Charlotte."

At the dress rehersal for the show, while he practiced, Marco said from off-stage, "Horty you still can't dance." "Yeah you look stupid," said Keven, a snake, and Marco's best friend.

The day of the show, Horton, Winston, and Alex were a big hit with their routine. "Yea go Horty! Go Winston! Go Alex!" yelledl their friends and family from the audience. While the audience was cheering, Marco and Kevin were still heckling Horton and laughing at him from backstage so he got so angry he challenged them to a "challenge dance". As they took turns Hortons friends cheered him on and at the end they all decided he was the winner. Miss Charlotte then came on stage with a bouquet of flowers for Horton and a trophy. "Congratulations Horty you won," she said. "Thank you Miss Charlotte," he said.

Have you ever tried something new and found it was harder than you had anticipated? 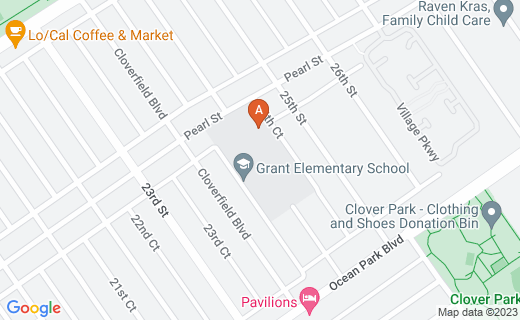