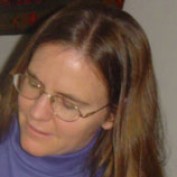 Joined 11 years ago from American Southwest

The name "Aethelthryth" is an old English version of "Audrey". My name isn't Audrey either, but since my husband won't let me name any daughters Aethelthryth, I thought such an interesting name should get used somehow.

I think of myself as a fiction writer, but I can't remember when I last wrote a story. Because nobody pays anybody to sit around writing whatever they feel like, I spent some years as a technical writer (that's who writes the manuals that have to be there even if nobody reads them.) So I am used to writing about boring stuff and trying to make it sound interesting. I am enjoying writing non-fiction on HubPages because I get to pick interesting subjects. At least they interest me!

How Much Could a P-51 Mustang Rivet Change an Aircraft's Weight?

How much do you know about P-51 Mustang Rivets? Read on for the full history of how a new kind of rivet on the P-51 contributed to victory in the European Theater of WWII.

Over the Front in World War 1: How Hard Can It Be to Shoot Down a Balloon?

How hard can it be to shoot down a giant bag of hydrogen? Very hard, according to WW1 ace Eddie Rickenbacker, who preferred to go up against another airplane rather than an observation balloon. 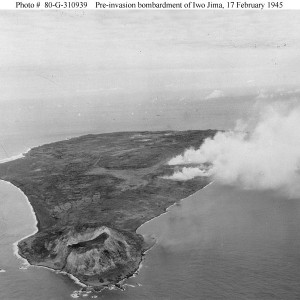 Iwo Jima was a battle of unmatched length and intensity. But if the war had happened a couple decades earlier or later, the battle might not have been fought. Why did it happen? 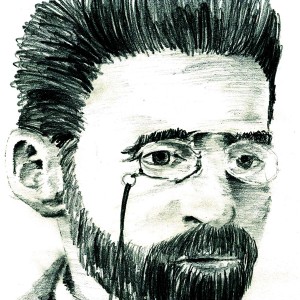 One very stubborn man made it his mission to Continue »

The Rules Book - Do the Rules Work for Dating?

If you're serious about getting married, you only want to read the best of the dating books out there. Read this to decide whether to buy The Rules.