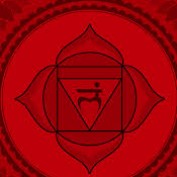 Joined 4 years ago from India The article deals with the radical phase(1790-1794),in order to examine the causes of the anguish of the French that resulted into violence .It also traces the role of the political clubs and various riots,thus portraying the immense misery of the French population,including both aristocrats and the commons. 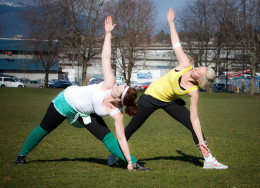