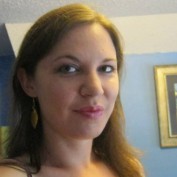 Joined 10 years ago from Wisconsin Last activity 4 weeks ago

I am a writer who writes science fiction and fantasy. I have written Justice Lost and Spark into Flame, which are on Amazon. 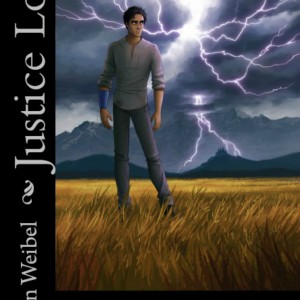 Justice March crash lands on a parallel world. Before he can find a way home, he encounters dangerous inhabitants. Will he be able to escape, or will this strange new world destroy him? 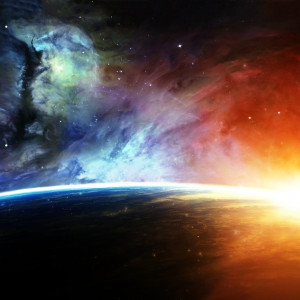 Devlin and Rock crash on an uninhabited planet beyond the rim of explored space. But perhaps they are not as alone as they seem....