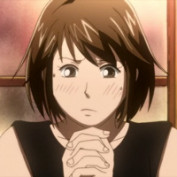 Joined 8 years ago from Sorajima

Deeply, madly, in love with anime.

The Most Beautiful Male K-Pop Idols

Trying to come up with my list of the most handsome and good-looking K-pop idols in my opinion. I tried my best to be objective about this, both my bias from two different groups didn't even make it, but here goes and if your handsome bias isn't here yet leave a comment!