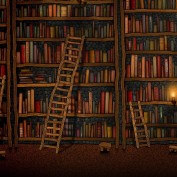 Vincent Van Gogh: A Biography of a Great (and Insane) Painter

Van Gogh. Part Genius, Part Madman. What drove his painting and his insanity? A biography of the famous painter.

Nikola Tesla: A Biography of the Wizard - Part I

Nikola Tesla faded into obscurity during the latter part of his life. His fame has seen resurgence in recent times, but to where can we trace his origins? This article examines the early life of Nikola Tesla, a great inventor. 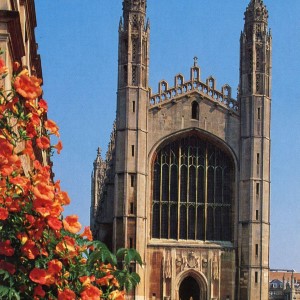 Cambridge, UK, has a long history of development and expansion. From the Roman occupation in the first century to modern times, Cambridge has been a center of trade in southern Britain. The relationship between the merchants in Cambridge and the robust college atmosphere has helped grow Cambridge into an iconic city of England. 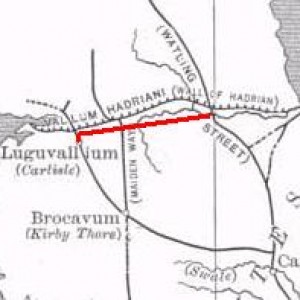 The Vindolanda Tablets of Roman Britain

The Vindolanda Tablets are a unique example of culture during Roman Britain. They are the earliest example of Roman Latin writing found in Britain, and a crucial source of information regarding daily life in Roman Britain.