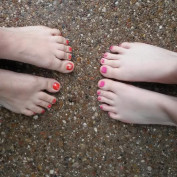 Joined 7 years ago from Denton, tx

Hi I'm Clara Hughes an opinonated optimist, just wanting to write what I'm passtionate about and I hope everyone enjoys it! 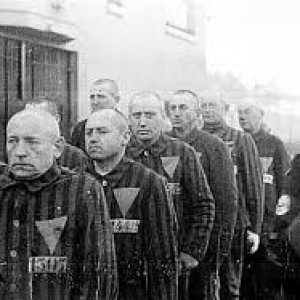 Others Affected by the Holocaust