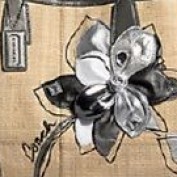 Joined 10 years ago from Some Sunny Beach, USA

Just seeing how writing pans out for me and enjoying the hubs & hubbers :D If you can't tell, I love all things paranormal! So throw some good paranormal hubs my way and I'll follow you for life! The Scariest & Most Haunted Roads In America Part One: Clinton Road, Shades of Death Road

Haunted Roads-Some of the scariest and most haunted roads in America/US, part uno. Clinton Road, Shades Of Death Road Paranormal mysteries mysterious remains abound through out the world and in every culture, some important to the evolution of society and some not so. But not all mysteries can be solved and most times are left to us to ponder... What evil stalks the night? Are these creatures the stuff of legends? Their coal black eyes strike fear in the deepest parts of the soul. The are Black Eyed Kids. The Story of the Possessed Raggedy Ann Doll, Annabelle

Here is the story of Annabelle, the haunted doll, one of the most unusual possessed objects cases ever recorded. Haunted Dolls, Robert The Haunted Doll, Haunted America There are certain paranormal things that are just down right creepy. Haunted Dolls just might be one of them. 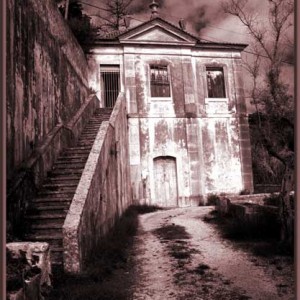 Some of the Most Haunted Insane Asylums on Earth