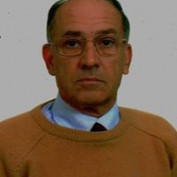 Joined 5 years ago from Adria 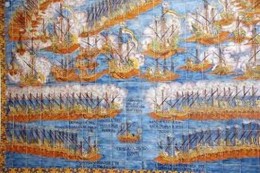 The great battle of Lepanto (1571) was shown both by European Christians at the time and contemporary scholars as a major triumph over the Ottoman Empire whose conquest was considered as one of the most severe disasters to the European civilization.