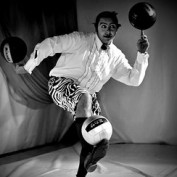 Joined 10 years ago from Texas

I enjoy films, television, and music. I also write about them.

An analysis of one of the UK's greatest crime films of all time. Learn how Guy Ritchie, Jason Statham, and Vinnie Jones got started, right here! 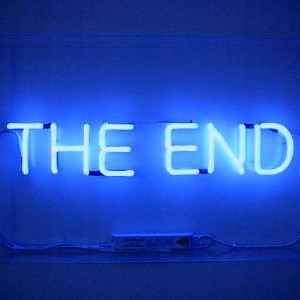 Destroy Writer's Block Once and For All

William Shakespeare's Five Act Structure is directly responsible for the way we consume that entertainment. If you're a writer, you need to understand this structure. Read on for my full explanation of the five-act structure.

Here is an analysis of one of the greatest horror films of all time. Learn how the 2002 film "28 Days Later" took horror films to the next level.

10 HBO TV Shows You Should Watch

Television has never been better than it is now, and it can be hard to know which series are worth watching. Check out these top 10 HBO series as fast as humanly possible!

10 Showtime TV Shows You Should Watch

We live in a golden age of television. Are you overwhelmed by all of the choices? Check out these top ten phenomenal Showtime TV series.