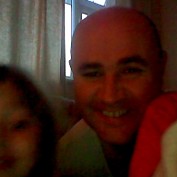 Joined 12 years ago from England 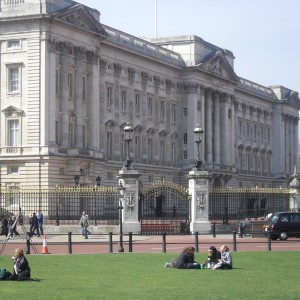 A London walk form Buckingham Palace to the Tower of London via the River Thames taking in all that's famous between...