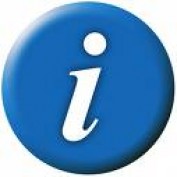 Joined 12 years ago from Planet Earth

Carbon based life form who is trying to make friends earn a crust. Thanks for stopping by, please leave a comment! 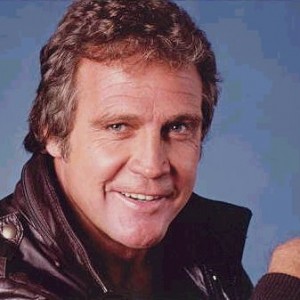 First shown on the American television network, ABC in 1981, The Fall Guy starred Lee Majors as Colt Seavers, a Hollywood stunt man who moonlights as a bounty hunter. The show was created by Glen A Larson. A true classic of the 80's learn about the truck and listen to the theme song here!