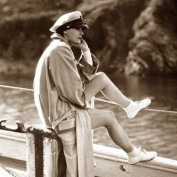 Joined 12 years ago from The Fatal Shore

"Believe those who seek the truth. Doubt those who find it." -- Andre Gide

Welcome to my lair on the web (well, one of them). If you have some time to kill, have a browse around.

Post-feminist revolution, 1950's housewives carry a certain amount of hip kudos. Now that we have equality (or a facsimile thereof) we don't have to be on the defensive anymore. We Continue »

Cigarettes and the Seduction of Women

Although smoking is now socially akin to having two heads, when it was at its fashionable peak in the 20th century, many people were persuaded to believe it was the smart, sophisticated thing to do.

Hot Hairstyles of the 1960s

When actress Mia farrow had her hair cut by Vidal Sassoon during the filming of Roman Polanski's wonderful film Rosemary's Baby in 1968, powerful ripples of shock reverberated among the style-conscious. 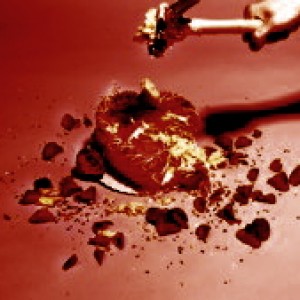 What is more powerful than a locomotive, can happen faster than a speeding bullet and makes you feel you could leap tall buildings in a single bound...? Why it must be love, love, love...

Dora Carrington and the Bloomsbury Group

Around the turn of the twentieth century a group of Bohemian intellectuals composed of artists, writers, and economists formed a kind of of clique, where they lived freely, more or less, according to their own rules and eschewed the repressive, conformist social mores of the day.

So you want to be a film critic? Well here's something to get you started; a general guide to some of the language of film criticism...