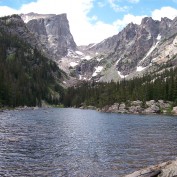 I get tired of the spin put on the news at times so I like to write about things that are already public knowledge, but I try to remind people of things they used to know but may have forgotten.

I do my research and use credible sources. I welcome everyone to fact-check everything I write. When possible I like to use humor to get a point across.

Because I write political articles that stir up a lot of emotions among some people, at my wife's request I keep my real name private.

There are many facts that people don't know or don't want to know about what has changed in America because of President Obama. This article sheds some light on those facts.

21 Reasons Why Ronald Reagan Was a Terrible President

People have worked very hard to rewrite the history of Ronald Reagan’s presidency, but objective historical facts dispute the wishful thinking of the 40th president's admirers. 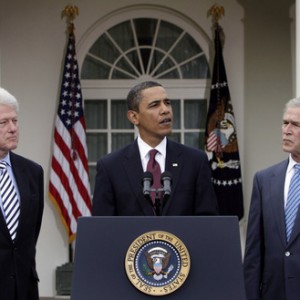 Do Tax Cuts For The Wealthy Create Jobs?

The most prominent claim that Republicans make regarding the economy is that tax cuts for the wealthy are the best way to create jobs. But does this claim stand up to scrutiny?

The Truth Revealed About the Benghazi Terrorist Attacks

Seven Congressional committees have investigated the Benghazi terrorist attacks and uncovered many startling facts that would surprise most people.

Explaining the Iraq War to a Child

After nearly 20 years, how can we review, clearly and briefly, the events leading up to the Iraq War? Perhaps the best way is to imagine you had to explain it to a child.

Government vs. Corporations: Who Is Really on Your Side?

Some people tell us that if the government would just get out of the way, corporations would solve all our problems.