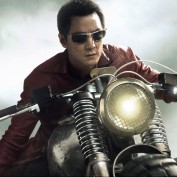 Joined 9 years ago from Ohio

As a male living with ASD all of my life, I have learned that hiding it was very exhausting and created a lot of confusion among friends, family and love interests. Now, i accept who I am and try to live life as normally as possible and realize that I will have my ups and my downs. I tried to write a variety of articles that will appeal to a variety of people and love to read other's articles as well. I'm much better at dealing with life through the written word than being in social scenes anyway, so it's nice to interact with other authors here.

Since the release of the popular Making A Murderer documentary in Winter 2015, millions of people across the world have discussed the case.

The best boss ever on television is Michael Scott on The Office, played by Steve Carell

Michael Scott, played by Steve Carell, will go down in television history as one of the funniest characters to ever make their way to your home. 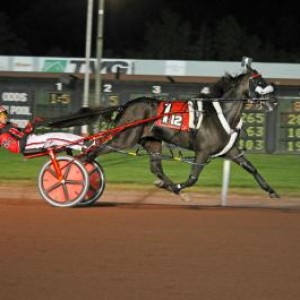 The Little Brown Jug is one of Harness Racing's Biggest Events

Each year on the third Thursday after Labor Day, the Delaware County Fairgrounds in Ohio hosts the 2nd leg of harness racing's Triple Crown. The race attracts tens of thousands of fans each year.

Is It Ever Too Late to Fall in Love?

Love can find you when you least expect it. There are no rules and definitely no age barriers. You just have to recognize the signs. It's never too late for you to fall in love! 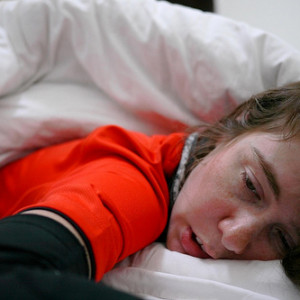 Good Home remedy for food poisoning that is safe and cheap

There is a very simple remedy you can do at home to greatly reduce the discomfort caused by food poisoning. It will help alleviate the worst parts of the symptoms. 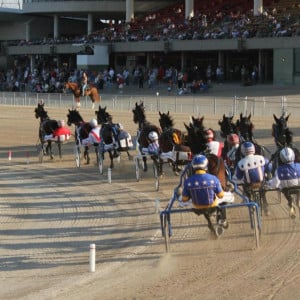 What is a racino and what to expect when I visit ?

Racinos are starting to pop up all across the country as a combination of horse racing and slot machines. This seems to be the trend of the future to assure that the future of racing owners is secure.