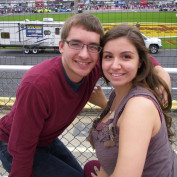 Joined 8 years ago from North Carolina

The Five Professors You Meet in College

Historical Inaccuracies in the Young Victoria

The Young Victoria, a 2008 film directed by Jean-Marc Valle and starring Emily Blunt, Rupert Friend, and Paul Bettany, tells the story of Victoria’s ascent to the throne. The movie Continue »

How Was Adolf Hitler So Persuasive?

Adolf Hitler is considered to be perhaps the most villainous man of the twentieth century. What many often forget, however, is that Hitler was not only a coldblooded tyrant but that Continue »

How the MPAA Movie Rating Scale Fails Our Children

Many people use the MPAA rating scale to help them decide what movies to see. However, does the rating scale do enough to protect children, and does the MPAA have a conflict of interest? 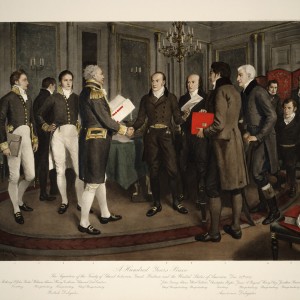 What Caused the Salem Witch Trials?

The Salem witch trials have fascinated historians for centuries, largely because of their bizarre nature and the great uncertainty that surrounds them. One of the most Continue »