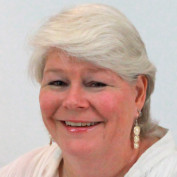 Joined 14 years ago from Gloucestershire, UK

I am a professional writer, and run an international writing agency - www.Exquisitewriting.com. I have a strong background as a UK-based HR and management consultant, along with many years of experience conducting research and writing in nearly every form possible. That makes me a professional UK copywriter/UK ghostwriter, with over 14 books in print in more than 20 countries, on topics such as business, management, and personal development. Additionally, I have written hundreds of articles for web sites and other online services. Many of these were written under my own name, and many were ghostwritten for release under a client’s name.

I've just published a new book on Ghostwriting - "The Secret World of Ghostwriters (and how to work with one)" available at Amazon or my own website - ExquisiteWriting.com.

or check out my other links...

My Ezine Articles platinum author profile
and their feature on me as an Author: http://blog.ezinearticles.com/2010/07/quick-case-study-julie-ann-amos.html#more-6480

Moonwalks - The Men Who Walked on the Moon (Part 1)

Eight years after Russian Yuri Gagarin exited the atmosphere in a space capsule and circled the earth, the United States made history by landing men on the moon. The historic day was July 21, 1969 and Apollo 11 Continue » 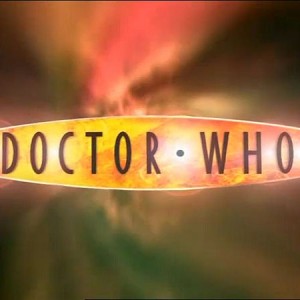 Doctor Who - A Complete Guide

Doctor Who is one of the longest running television shows in history. Originally aired on BBC-1 from 1963 to 1989, the show was reborn on BBC Wales in 2005 and continues, to this day. Learn more about the lives of the Doctor (as seen in the televised Doctor Who serials) and the actors who bring them to life. 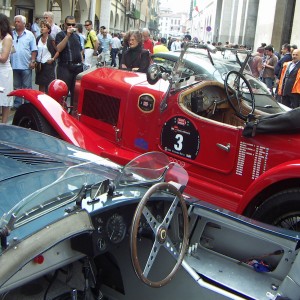 The history of the Mille Miglia is actually a bit complicated. The original races only ran from 1927 to 1957, the event was then continued as a rally event from '58 to '61, wherein the drivers would stay under the speed limit save for a number of Continue »

How To Rob a Bank

Now, if you want to be a professional criminal, you have all sorts of options open to you, from carjacking to pick-pocketing to kidnapping wealthy heiresses for a load of ransom money, and all of these jobs have their own allure, but for the recently Continue »