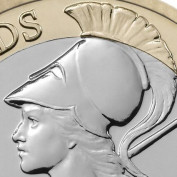 Joined 11 years ago from Newton Abbot

Hubber based in South Devon, England.

Any missing person case is a tragedy for friends and families of those who have disappeared. Thankfully in most cases, the missing turn up safe and well, tragically, some are found deceased and strangely, some are never heard of again, which is Continue »

The Walking Dead comic book series was created by Robert Kirkman and ran from 2003 to 2019. The series has become immensely popular, has a huge number of devoted fans and has Continue »

Each day in the UK, millions of pounds in coinage change hands each day in small transactions. Amongst all these coins are some that are worth much more than their face value. If you take a couple of seconds to check your change, you could Continue »

If you loved Action Man or GI Joe when you were younger, you may be amazed at how incredible today's figures that are available for adult collectors, here is a brief overview of 1/6 Military Collectable Figures. 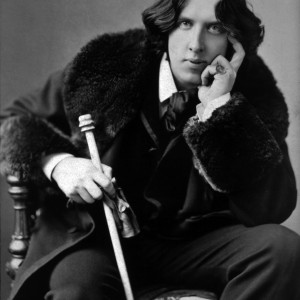 Ireland has produced an extraordinary abundance of famous and influential figures, however there are also a number of individuals whom you may be surprised to learn were/are, or even aren’t Irish 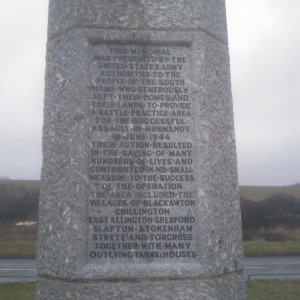 Nearly 70 years ago, the now quiet beach of Slapton Sands experienced an"invasion" by US forces, in preparation for D-Day. The training turned to tragedy in an episode that was forgotten for decades.