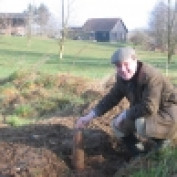 I am a keen scale modeller and collector of books about liturgy and church history, especially with a Catholic or Anglo-Catholic bent. I'm also very keen on reading, collecting and wearing vintage clothing, collecting militaria (specifically medals) and listening to a wide range of music from choral to jazz.

Photographs from the personal collection of my Grandfather, Lieutenant Joseph L. Guerin, during his service aboard RFA Brown Ranger in the Pacific and South China Sea in 1945-46. An introduction to reading, collecting and trading Catholic and Anglo-Catholic books. 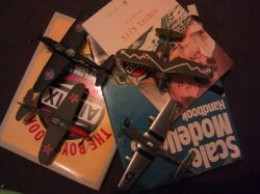 As a hobby, scale modelling is both historically interesting, absorbing and (especially for those whose working life is far removed from practical tasks) highly relaxing. This lens is set up principally to allow me to catalogue my growing collection... Amongst my other interests is collecting and wearing vintage clothing. I particularly favour vintage British clothing from the 1920s-1950s although I also draw much inspiration from the classic American Esquire fashion plates of the 1930s. I favour... 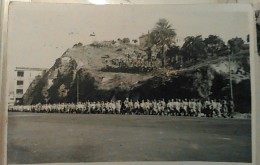 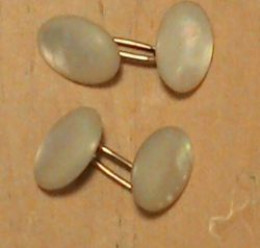 Cufflinks are stylistic statements, wearable antiques, and appreciating assets. Above all, they are quite the smartest way to close your cuffs. Being made in a variety of shapes and materials, closed by a variety of methods and capable of bearing a...