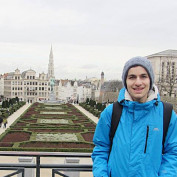 Joined 8 years ago from Scotland Last activity 8 weeks ago 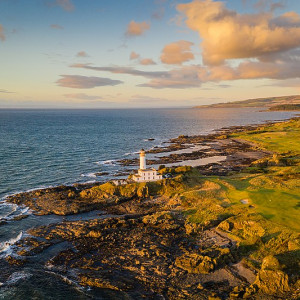 Here's a look at the best golf courses to play in Scotland, from the Old Course at St. Andrews, to the famous Ailsa course at Turnberry. 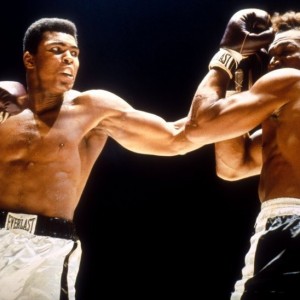 A collection of inspirational sports quotes. 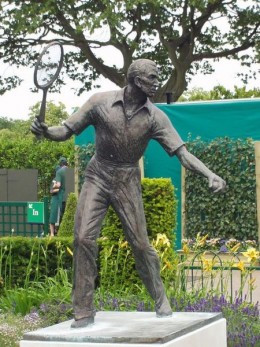 This is a summary of the history of the Wimbledon Championship, and looks at the best Wimbledon moments that have taken place since the championship was first held in 1877.