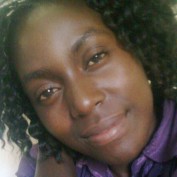 Joined 10 years ago from Nairobi

I am honoured if someone somewhere finds my work useful or interesting or funny or just took their time to read.

Understanding the Marxist , Feminist, and Regional Views on Migration of People

Migration is the movement of people from one place to another ,it can be within borders (internally) or beyond borders Continue »