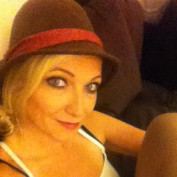 Why does turning 25 feel like a mid life crisis?!

Twenty-five is a rough age. Suddenly, you're only five years away from being thirty. You start analyzing every aspect of your life. Where is it going? Why aren't I married? Why don't I have kids?