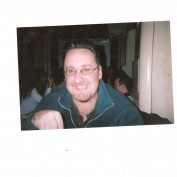 Joined 13 years ago from Oviedo, FL

Hi. My name's Bob. Former New Yorker iving in Florida. I'm a writer, film buff and environmentalist. I've been interested in writing my whole life and now, in mid-life, I'm trying to make a career of it. These hubs are part of my plan.

When the Native Americans First Met the European Settlers

What did Native Americans expect of the first Europeans they saw (and vice versa)? Read on for my retelling of this historic encounter.

HOW GODS OF WAR PAVED THE TRAIL OF TEARS. Centuries without exposure to war or epidemic diseases led to the developmental inequalities which caused the downfall and conquest of the Native American Indians at the hands of the European settlers.... 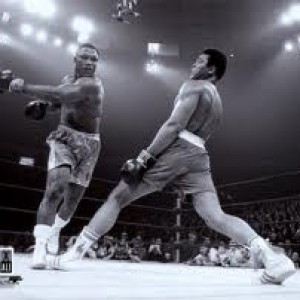 Muhammad Ali and Joe Frazier: The Greatest boxing rivalry ever

The most famous rivalry in the history of boxing, and possibly the fiercest, was the bitter feud between Muhammad Ali and Joe Frazier. Their antagonism-filled duel of fists and words consisted of three hard-fought battles (1971-75) and verbal...