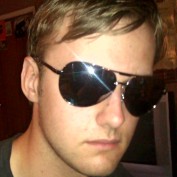 Joined 10 years ago from In a Galaxy far, far away

It's your friendly online Spiderman. 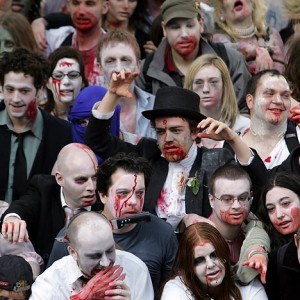 I'm not worried about the Zombie Apocalypse!

Over recent years the whole theory of the Zombie Apocalypse has become very popular, inspiring numerous video games, films, TV shows, pieces of music and books. If you actually haven't seen or heard about Zombie's yet, chances are you have... 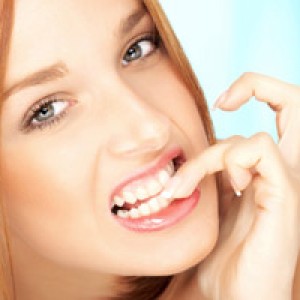 Onychophagia, a condition you probably have.

Onychophagia is possibly one of the most common conditions in the world. Chances are that you, dear reader, are suffering from it right now! But don't worry, Onychophagia is the fancy name for Nail-Biting...People usually grow out of it at a young...