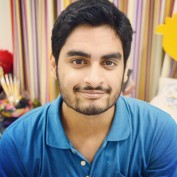 Joined 5 years ago from Karachi

Why You Should Visit the City Walk in Dubai

With the City Walk, you'll find everything you're looking for during your Dubai trip in one place!

From worst to best, here are the games in the "Uncharted" series.

Why "The Walking Dead" Ratings Are Falling

It’s no secret "The Walking Dead" has been suffering ever since that infamous premiere. But why?

Although they may sound tiresome, sequels aren't necessarily bad. There are a host of film sequels which actually improve upon their predecessors. Here are five of the best. 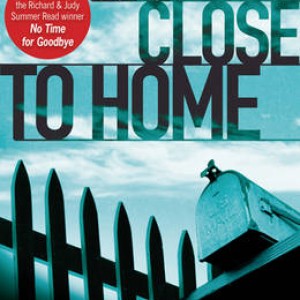 Book Review - Too Close to Home

A good read which definitely will engross you as you flip through the pages to uncover the many secrets that each character holds. But it is one secret too many.

Sequels. That's all Hollywood is obsessed with nowadays. Here are some of the worst out there.