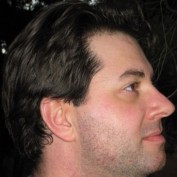 Joined 15 years ago from Lurking Around Florida

(For Sale, Lease or Rent)

Please Feel Free To Contact Me Via This Site. 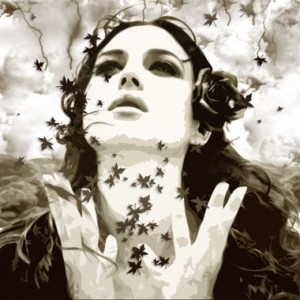