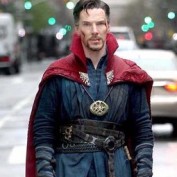 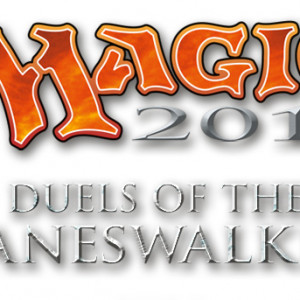 A list of guides available for the Challenges in the Magic: the Gathering digital games in 2013 and 2014.