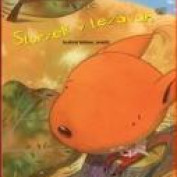 Joined 7 years ago from Ljubljana

Hi! Fairy tales for children, vintage picture books, and everything related to children's literature is my passion and I invite you to join me in the land where everything is possible - the fairy land.

You may already know me from my other profile named Tolovaj. This one is set after transfer of Squidoo lenses to HubPages. It looks I may have more work here now ... I will stay focused on articles related to art, education and kids with fairy tales as my main obsession.

I hope I'll stay in touch with former colleagues and looking forward to meeting many new friends! 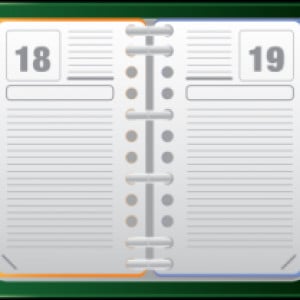 Best blogs to support your websites (with examples)

Having a website is easy, getting traffic much harder. This is where a blog can come very handy. But what are the best blogging platforms, with pros and cons, which can be used to promote your site?

Oscar Wilde: master of quotes and artist of the scandal

Oscar Wilde earned very special place in literature thanks to his wittiness, and inclination to excessive behavior. He actually induced scandals to become famous much before he wrote his masterpieces. 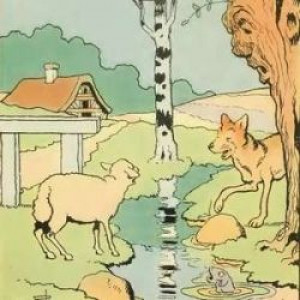 Jean de La Fontaine is today best known by collection his fables, whimsical adaptations of Aesop's fables. One of greatest masters of French language ever actually left much more to posterity.

Johnny Gruelle and the story of Raggedy Ann

Although Johnny Gruelle is today known mostly as an author of stories about Raggedy Ann, he was a man of many talents. Are you interested in the background of this popular doll and her designer? 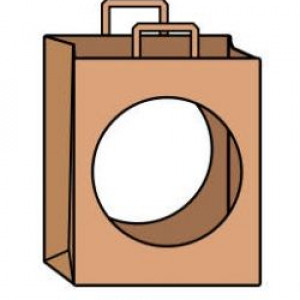 Free microsites and minisites to support your landing pages

We can use free mini sites or micro sites for many things. Some people can set them as their main pages with all important data (about, contact, references...), other use them only to support for their other web projects. Microsites are very popular...