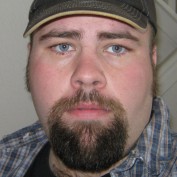 I am currently working to increase my passive income to a level that will cover my mortgage payment ever month. Follow along with my progress on my blog. 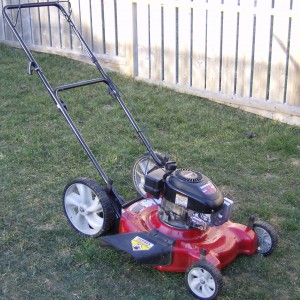 5 Ideas for a One Person Business

One easy to start, single person business is a Lawn Care Business. All you really need to get started is a second hand lawnmower, a used weed-whacker, a phone,  and a way to transport your equipment. You can use the bed of a small pickup truck or a... There are a wide variety of lower-priced older cars that will last an extremely long time with proper care. 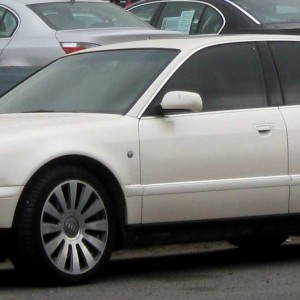 Everybody knows that the resale value of new cars fall off a cliff as soon as you drive them off the lot. This is especially true of luxury cars. Just because you can't afford a new BMW, let alone a new Kia, doesn't  mean you can't have luxury.... 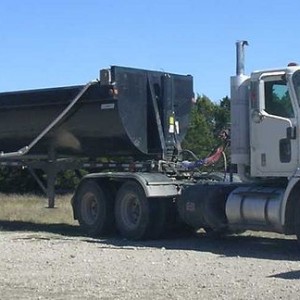 How to Become a Diesel Mechanic

Does the bad economy have you looking for a new career? Doese the idea of fixing a large piece of equipment on a construction site sound like fun? Or maybe rescuing a semi thats broken down on the highway? You may want to consider becoming a Diesel...